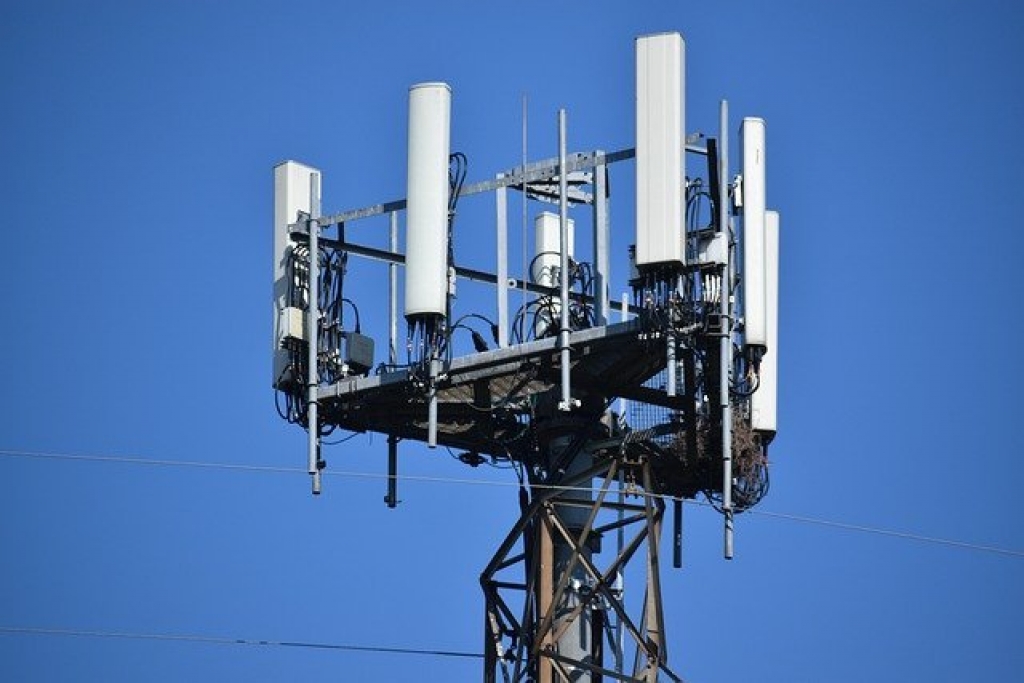 TPG Telecom says it has set a world record for a long-range video and voice call on a 5G network in a new demonstration that shows the reach and capability of the company’s recently switched-on 5G standalone core network.

TPG Telecom said the tower was connected to it’s recently switched-on 5G standalone core network which is using spectrum in the 700MHz band to increase the reach and capability of its mobile services across more of Australia.

Lower spectrum bands, like the 700MHz used by TPG Telecom in this demonstration, are superior at reaching across wide distances and providing deep indoor 5G coverage in urban and suburban areas.

In setting the world record, Nokia and TPG Telecom say they have shown it is possible to connect customers at a distance of 74km from the tower.

“This record-setting achievement has really pushed the boundaries of what was previously thought possible with 5G networks. For us at TPG Telecom, this is not just a world record, it is a real-life demonstration of how we are building a smarter network to connect customers across greater distances than ever before,” said TPG Telecom general manager wireless & transmission networks Yago Lopez.

“This will lead to important leaps in capability for our network while also ensuring we can maximise the rollout and coverage of our 5G network to deliver the connectivity benefits of 5G technology to more Australian homes and businesses.”

The claimed new record coincides with the recent switch-on of TPG Telecom’s 5G standalone core network which tripled the telco’s 5G coverage to over 85% of the population in ten of Australia’s largest cities and regions.

A TPG spokesperson said, "Nokia achieved the long distance call with a combination of extended cell range features improving the uplink path loss and delay tolerance of the random access procedure which results in extended coverage to the end users."  That is, they made network adjustments, similar to Ericsson and Telstra, to facilitate longer distances.

Records are all a bit arbitrary, 700MHz will have a better range than 850MHz as lower frequencies will propagate further.  What is good for all Australian mobile users is that 5G when deployed at frequencies below 1GHz provides very effective coverage, demonstrated by both TPG Telecom and Telstra with support by their vendors Nokia and Ericsson.

All three mobile carriers in Australia will reallocate 3G and 4G spectrum in the lower spectrum bands to 5G as the demand for older technologies declines through normal technology lifecycle trends and more active migration programs.

This first appeared in the subscription newsletter CommsWire on 25 November 2021.

More in this category: « Ericsson, Nokia, and Samsung lead 5G RAN outside of China Ericsson and Telstra announce deployment of 5 radio access technologies on one radio using spectrum sharing »
back to top