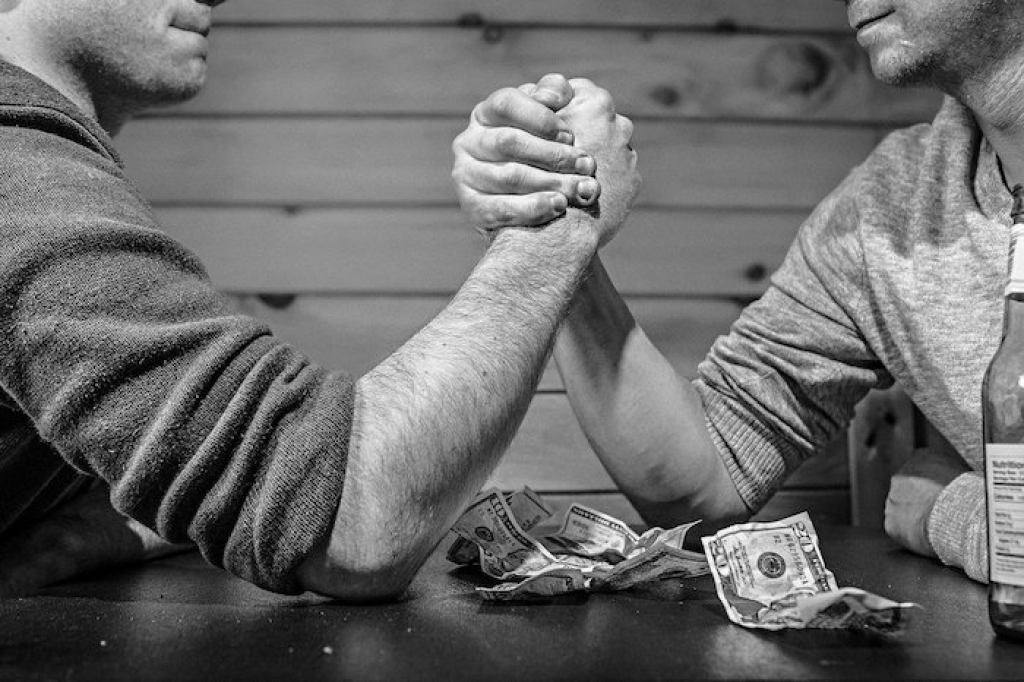 The limits on the amount of spectrum that can be purchased by the Telco's in the November spectrum auction is creating some vocal comments in the main media.

In the last two weeks there was some tit for tat between Telstra, Optus with finally Minister Paul Fletcher weighing in.

This is all over the re-issue of 850/900Mhz spectrum that is already in use by the carriers for mainly 3 and 4G. The ACMA wants to reallocate the spectrum so that it is optimised for 4G and 5G.

Originally the 850MHz and 900MHz bands were allocated for use as 2G spectrum, this required relatively narrow spectrum bands especially compared to 4 and 5G.

This low band spectrum has a considerable reach, I reported on Telstra and Ericsson's world's longest call, an amazingly 113km using 850MHz spectrum. By comparison a record in mmWave of 10km was achieved by Nokia, Qualcomm and USCellular.

Clearly this lower spectrum band is key to providing effective coverage and capacity in rural and regional Australia.

Telstra isn't happy that it isn't allowed to bid for the same amount of spectrum that it already utilises in regional and rural areas. It would like to have access to bid for up to 102MHz of spectrum rather than 82MHz limit recommended by the ACCC. The 102MHz would represent 43% of the spectrum that is on offer. Of course Optus, isn't happy either, they want to see Telstra restricted even further.

We can assume that the MVNO's most successful in the regional and rural areas are probably Telstra wholesale customers.

So is it in the best interests of consumers to lower Telstra's ability to continue to serve this customer base adequately? With just 82MHz of spectrum Telstra will have the coverage they need to reach their customers. However, Telstra may not have the capacity those customers will be demanding, without expending more capital on additional base-station sites.

If we cast our minds back to the first 700MHz digital dividend spectrum auction, there was considerable spectrum left on the table. Telstra purchased up its limit in the auction.

VHA didn't participate, pulling out at the last minute; it was still leaking significant amounts of cash due to the Vodafail fallout.

Optus could have purchased 2X5MHz more, but I'd spectulate that it probably reached its Singtel allocated capital limit.

Twelve months earlier, as an analyst, I'd predicted that VHA wouldn't participate in the auction, based on my analysis of their business performance and what I considered their stakeholders appetite for risk.  At the time, the VHA CEO fervently announced to the press that they would be an active participant in the auction.   I was subsequently vindicated  a couple of weeks out from the auction when they notified Minister Conroy that they were withdrawing.

It would be a shame if some 850/900MHz spectrum wasn't allocated because of capital constraints, especially when there was a willing market participant wanting to purchase the licences and deploy network on the spectrum.

Given the Government's current COVID induced budget position, they should be looking to maximise the return on this spectrum, a national asset.  On top of this they will want to see a national asset well utilised for the benefit of the people and to drive economic growth especially in regional and rural Australia.

It would be a large disservice for regional and rural consumers if their level of mobile capacity dropped as a result of poorly conceived rules in this auction process.

The decision rests with the minister, I hope he considers the people living in regional and rural Australia when making his decision.

More in this category: « Optus gets a high 5G from Ookla Small Cell Forum releases key test setups for 5G RAN Split 6 products »
back to top