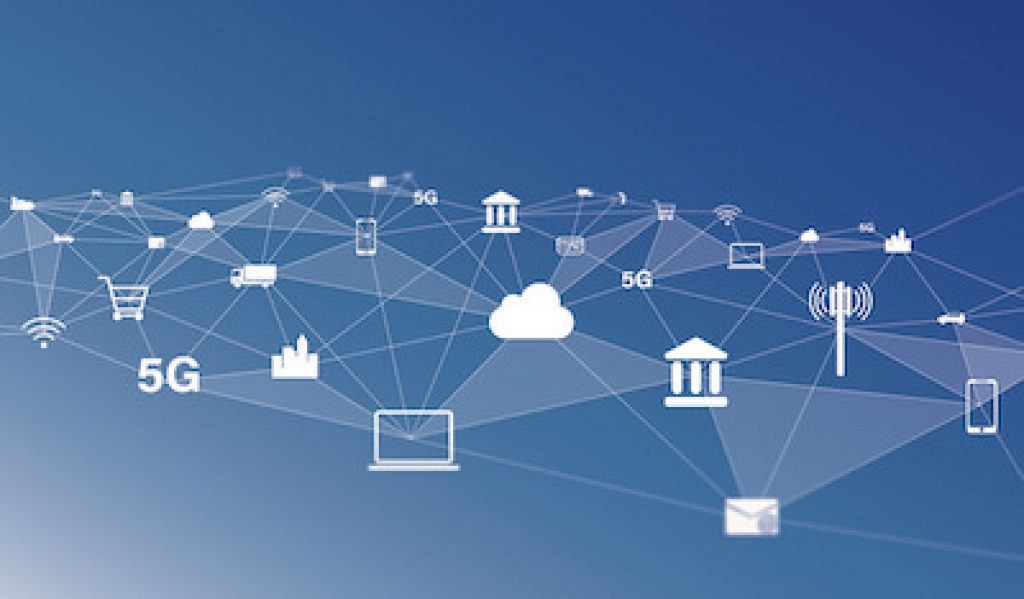 The E release further enhances the traffic steering use case, introduces basic RAN slicing feature and closed loop slice SLA assurance. With these enhanced features and the end-to-end integration of O-RAN architecture components, the E release moves the O-RAN ecosystem one step closer to commercial deployments in mobile networks around the globe.

O-RAN says the main use cases and features delivered in the E release include:

To deep-dive into the E release and to get the open software, visit the O-RAN Software Community website.

"In addition to the continuous enhancement on the Traffic Steering use case, I am glad to see the community march in a significant way forward by starting the support of Network Slicing. For this, we are thankful to the joint efforts from all the contributors," said O-RAN Technical Steering Committee co-chair Chih-Lin I.

"Equally significant, we have established two additional open labs for open source software test and integration, which will further accelerate our feature implementation and delivery activities in the future."

“With Release E, Nokia continues to demonstrate its commitment to O-RAN and advance the maturity of O-RAN specifications,” said Nokia head of edge cloud Pasi Toivanen.

“This work is supported by Nokia’s open-source contributions to the O-RAN software community Near-Real-Time Radio Intelligent Controller platform, with the simplified REST-based interface for xApps to manage O-RAN E2 subscriptions as well as additional functionality in the xApp framework SDKs, including also the SDL (Shared Data Layer) APIs.”

“We are excited to assist the OSC's delivery of its industry-leading fifth software release, with an expanded slate of applications (xApps) and Interfaces, in alignment with O-RAN specifications," said The Linux Foundation general manager networking edge and IoT Arpit Joshipura.

HCL Technologies corporate VP engineering and R&D services Rajiv Shesh said, “HCL is glad to be a part of the O-RAN ALLIANCE and has significantly contributed to several OSC projects. Our collaboration with the OSC aligns with HCL’s Mode 2 strategy of accelerating new Digital Engineering services by leveraging next generation 5G technologies.

"HCL has made important contributions to the E-release of OSC’s open software around the hardening of the RAN Intelligent Controller (RIC) platform, InfluxDB SDL integration, ODU High O1 support for the closed-loop slice SLA assurance automation use case, and 4 xApps (Near-Real-Time RIC Apps). HCL looks forward to further contribution on realising a Minimum Viable Plan (MVP) from the OSC.”