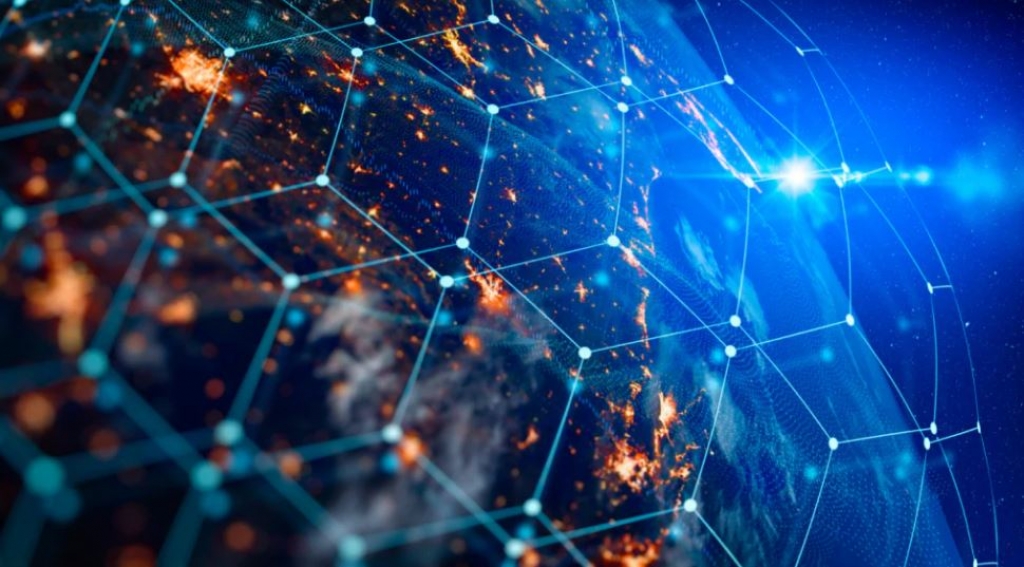 According to Optus vice president networks on 5G Standalone Lambo Kanagaratnam, 5G Standalone does not rely on 4G radio and core network, and unlike 5G non-standalone, it uses 5G to communicate from the device to base station, capitalising on higher speeds.

Kanagaratnam lists how the 5G Standalone would benefit consumers and businesses.

For consumers
Optus consumers can access the 5G Standalone on selected plans with a 5G SIM in a compatible handset such as Samsung S22 or Oppo X3.

“5G Standalone will provide a greater 5G coverage footprint which means you’ll be able to connect to 5G in more places. As the technology matures, you will see even faster speeds, greater reliability and lower latency,” Kanagaratnam said.

These capabilities, he said will create richer user experiences especially for gamers who seek better ping rates or those who want to explore AR, VR, and XR experiences.

Slicing the network into different virtual segments allows each slice to be configured to optimise speed, latency, and other attributes important to our customers’ requirements.

Kanagaratnam claims this will offer increased flexibility, maximum efficiency and, for enterprises, the opportunity to improve operations through automation.

“Network orchestration, underpinned by 5G Standalone, is a bit like having a conductor in an orchestra. In the same way the conductor controls what instruments play when, network orchestration looks at the business needs and sets up the network to deliver on those requirements,” Kanagaratnam compared.

5G Standalone will allow next-generation technologies come to life such as driverless cars and remote surgery, he said.

This first appeared in the subscription newsletter CommsWire on 15 August 2022.