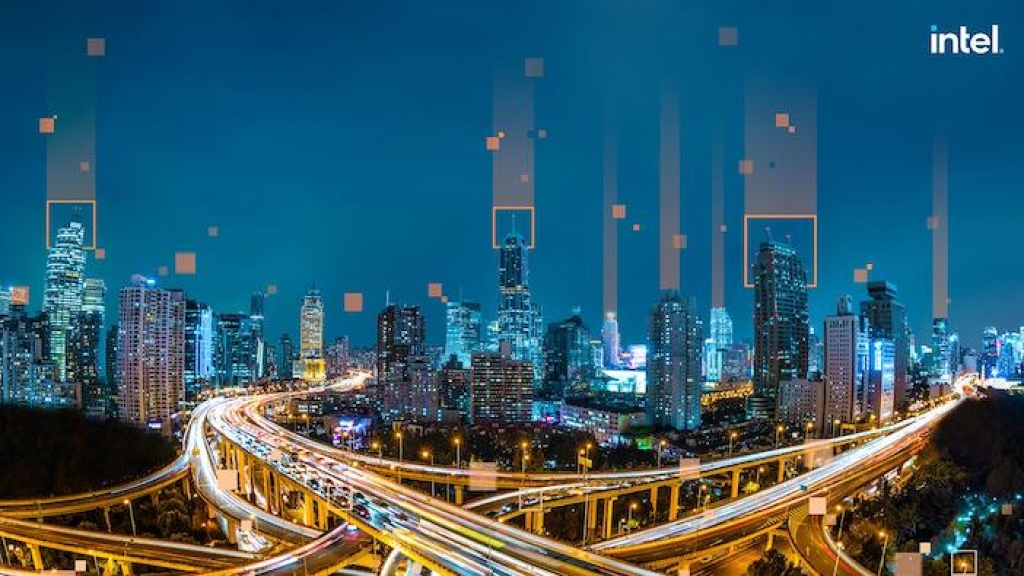 Intel say these two advances will enable its customers and the developer community to drive untold innovation at scale while positioning Intel for growth and extending the market leadership it holds today.

A series of announcements were unveiled, from new architectural enhancements and future central processing units (CPUs) in its next-generation Intel Xeon scalable processor, Sapphire Rapids, to a new Intel Xeon D processor, Intel’s newest SoC designed from the ground up for the software-defined network and edge. In software, Intel presented sweeping enhancements to its portfolio, including OpenVINO 2022.1 and new software modules in Intel Smart Edge – all adding to increased performance and flexibility as developers innovate at the edge, the company stated.

“As we usher in a new era of innovation in network and edge transformations, now, more than ever, this evolution is being driven by the need for more control, adaptability and scalability to provide those who build and operate infrastructure the ability to quickly introduce new capabilities,” said Intel senior fellow and senior vice president of the network and edge group Nick McKeown.

“Our mission is to deliver programmable hardware and open software through the broadest ecosystem in a way that best serves our customers and partners now and into the future, and together we will lead the next evolution of cloud-to-network infrastructure.”

Intel said that as vRAN is deployed by operators globally, nearly all commercial deployments are running on Intel technology. Intel is doubling down on its commitment to continue growing a vibrant vRAN ecosystem and enabling vRAN to be delivered with uncompromised performance and meeting operators’ key metrics. Intel is working with Samsung, Ericsson, Rakuten Symphony and other leading providers to bring new solutions to market that build on its next-generation Xeon Scalable platform, Sapphire Rapids, the company claimed.

Intel stated that it made public the following:

Intel said, designed from the ground up and packed with network- and edge-specific capabilities, Intel’s new Xeon D processor delivers integrated AI and crypto acceleration, built-in Ethernet, support for time-coordinated computing and time-sensitive networking and industrial-class reliability. In situations where compute processing needs to be executed close to where data is generated, the new Intel Xeon D processor excels in use cases including security appliances, enterprise routers and switches, cloud storage, wireless networks and AI inferencing.

For enterprises, cloud operators and communication service providers, the new Intel Xeon D processor enables low-latency, high-performance computing, more security and high network throughput at the edge when installed in a range of operating environments, including sites that are space- and power-constrained. More than 70 leading technology companies are working with Intel on designs that utilise the newest Intel Xeon D processors, including Cisco, Juniper Networks and Rakuten Symphony, Intel noted.

As computation increases at the edge and the rise of AI inference becomes a critical workload for nearly every industry, Intel announced two software updates. Intel claims they deliver a robust edge developer experience, ensuring Intel hardware capabilities are accessible to developers in a cohesive, easy-to-program manner through open, modern cloud native platforms.

American Tower, Zeblok and Intel are working together to leverage Intel processors and OpenVINO to deliver their AI-MicroCloud solution to cities everywhere, the company claimed.

As more developers innovate new services at the edge, Intel also announced new software modules in its Smart Edge portfolio. The modules are fully optimised on Intel Xeon processors to accelerate 5G User Plane Function (UPF) workloads at the network edge, helping deliver the required latency and bandwidth. The company said that the modules abstract the complexities of the hardware so developers can write applications on top that take full advantage of the packet processing capabilities in Intel’s CPUs, offering an easier path to enhance 5G UPF performance.

More in this category: « Mobile core network stagnant in 2021, poised for growth in 2022 NEC expands open networks portfolio with 18 new O-RAN radios »
back to top