Ericsson, Nokia, and Samsung lead 5G RAN outside of China 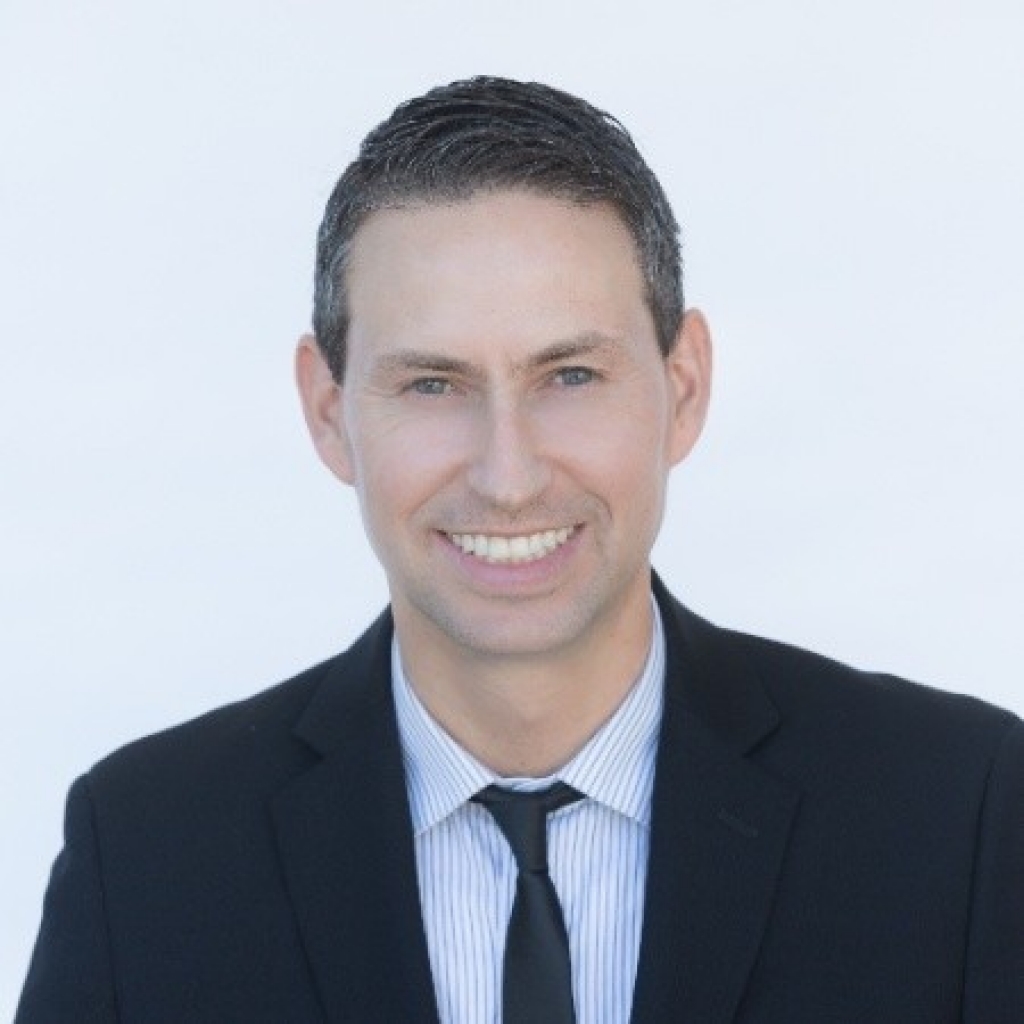 According to a recently published report from Dell’Oro Group the ongoing supply chain shortage impacted the radio access network (RAN) market in the third quarter, with multiple suppliers and operators now raising flags.

Still, this was not enough to derail the positive momentum that has characterised the RAN market over the past couple of years. Preliminary estimates suggest that the overall 2G-5G RAN infrastructure equipment market recorded a seventh consecutive quarter of year-over-year growth in the third quarter, Dell'Oro says.

"At the same time, more challenging comparisons combined with increased risks surrounding the supply chain will weigh on the market in 2022," continued Pongratz.

This first appeared in the subscription newsletter CommsWire on 25 November 2021.

More in this category: « Ericsson and Ooredoo Qatar poised to deliver 5G connectivity at Fifa World Cup in Qatar TPG Telecom sets world record for 5G video and voice call »
back to top