5G drives mobile data usage and revenue in India by 29% and 67% respectively: GlobalData 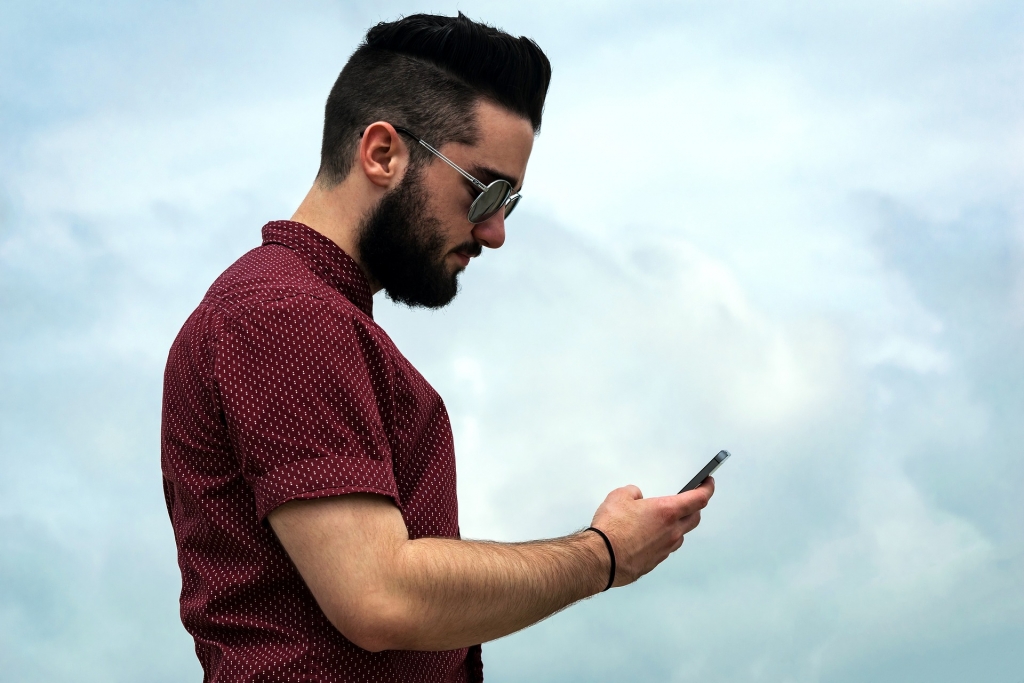 Despite concerns regarding radiation levels or worries on higher prices, 5G in India will drive mobile data usage in the country by 29% and data revenue by 67% between 2020 and 2026, forecasts data and analytics company GlobalData.

Telecom players Airtel, Reliance Jio, and Vodafone Idea are reportedly keen to participate in the 5G spectrum audition in India to expand their service and increase revenues.

The Indian government hopes that 5G networks will cover at least 20 towns and cities across the country by the end of 2022.

“Reliance Jio's massive financial resources and existing market position will likely allow it to gain a market-leading position. Vodafone Idea, on the other hand, is likely to struggle due to its weakening customer base and financial position.”

Many are still accustomed to using 4G services.

As a result, GlobalData forecasts only 27% of the country’s mobile subscribers (around 329 million) will be using 5G services by 2026.

This first appeared in the subscription newsletter CommsWire on 1 July 2022.

More in this category: « umlaut opens 5G Campus Lab to stimulate 5G use cases Optus brings 5G access to Art Gallery of NSW »
back to top