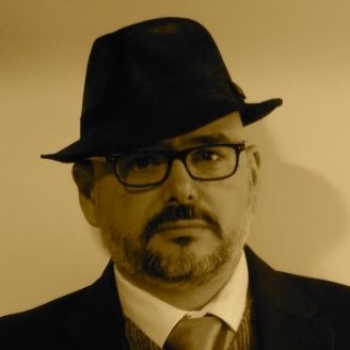 Enterprise Linux vendor Red Hat is poised to release its OpenStack Platform 12. It’s the first step in a longer vision to ultimately deploy via Kubernetes.

Red Hat released Fedora 27 last week offering containers and the latest GNOME, but for big business, it's the next OpenStack release to watch out for.

Red Hat announced OpenStack Platform 12 at the OpenStack Summit in Sydney earlier this month, with the release expected within weeks.

This will be a significant release for Red Hat’s version of the collaborative open-source public- and private-cloud platform OpenStack, being the first version to deliver all its services containerised. “It’s the first step in a longer journey. Our vision is to deliver OpenStack deployed by Kubernetes in the long run,” Nick Barcet, senior director of OpenStack Product Management, Red Hat, told iTWire.

“So, if you have a change to a container-based, Kubernetes-based environment, it has to be a very stable deployment. We’re staying true to that commitment and the upgrade path for our customer. That’s a key element why we are doing it in very small calculated steps. We are putting in key features we need for Kubernetes before we move to Kubernetes itself.”

Red Hat also announced Ceph Storage 3.0 which Barcet describes as “a very important milestone in our storage strategy because it delivers a new way to access storage held in a Ceph cluster – not only storage as a block and an object as before but also as a shared filesystem".

“This is a major milestone,” he says. “People have been waiting for this for quite a while, and Red Hat is delivering full support for this functionality, marking a new milestone in the history of the Ceph project.”

Red Hat further announced large Australian insurance firm IAG is being added to the array of Red Hat OpenStack reference customers, along with the French-originating multi-national telco Origin, and the Singapore-based MyRepublic.

“There are hundreds of OpenStack customers in deployment,” Barcet states. “When customers are willing to be reference customers it’s a very good tool to tell others OpenStack is mature and is helping solve business problems. It’s not just a ‘cool’ open source project.”

When asked why Red Hat adopted OpenStack, Barcet explains, “It’s important to understand our vision. At Red Hat, we care about enabling our customer to transform. We understand not all transformations can be a revolution; it must take into account existing workloads and make the best solution for existing and new workloads to cohabitate.

“In technology, we’ve never seen a new technology complete replace another. That’s a myth; nobody is going to replace all its applications over the course of a year, even 10 years, to a new model, if there is no business justification for it.

“At Red Hat, it’s our role to enable our customers to develop and deploy an application, and maintain an infrastructure supporting those deployments, as smoothly as possible,” Barcet says. 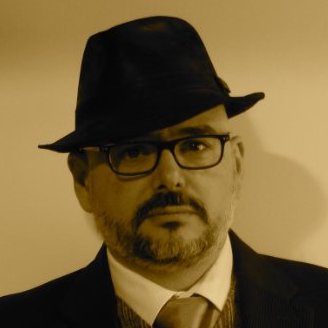 Coupling OpenStack with automated container deployments further provides an abstraction layer that allows developers to deploy on top of OpenStack as they would any other cloud without any change, except for providing credentials.

“A lot of people find immediate wins when deploying OpenStack, like reducing total cost of ownership,” Barcet says. “It’s one thing we see across all our case studies – it’s our customers saying this.”

Published in The Linux Distillery
Tagged under