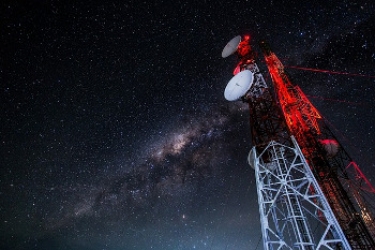 The coronavirus pandemic will not prevent the merger between Vodafone Hutchison Australia and TPG Telecom from going ahead by mid-year, the two companies involved have indicated.

The two telcos informed the Australian Stock Exchange on Thursday that the Committee on Foreign Investment in the US and the US Federal Communications Commission had given the permissions needed for the deal to go ahead.

Permission was needed from these two bodies because of the change in control of TPG's submarine cable between the US territory of Guam and Sydney.

The merger, announced in August 2018, was given the go-ahead by the Federal Court in February, after the two companies challenged a decision by the competition regulator to block the deal because of it causing was said to be less competition in the sector.

The scrip deal would create a company with an enterprise value of about $15 billion, according to the initial announcement made to the ASX. It said 50.1% of the merged entity would be owned by Vodafone with the remainder to be owned by TPG.

“Our teams are prioritising support for our customers through the impacts of COVID-19, but we remain focused on progressing the merger,” he said in a statement.

“This unprecedented situation highlights the need for strong and resilient telecommunications companies to provide the services that Australians rely on.”

More in this category: « COVID-19 puts extra strain on Internet, telcos urged to purchase more capacity Australia 86th of 159 countries when it comes to cost per Mbps »
back to top