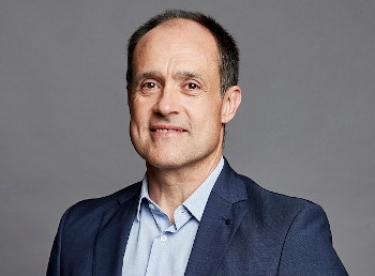 Vodafone Hutchison Australia was renamed TPG Telecom on Monday ahead of the proposed merger with TPG Corporation (which was formerly known as TPG Telecom).

A statement from VHA on Monday said TPG Corporation had submitted orders from the court to ASIC approving the scheme of arrangement which relates to the merger.

“It’s exciting to be in the final stages of the process and getting ready to enter a new era in two weeks’ time,” he said.

“When we merge on 13 July, we will become a stronger force in the telecommunications industry as a leading integrated mobile and fixed provider.

“Customers won’t notice a difference in their day-to-day experience, and we look forward to delivering the competitive benefits of the merger to consumers.”

The new TPG Telecom will have numerous brands including Vodafone, TPG, iiNet, Lebara, AAPT and Internode. Its stock symbol will be TPG.

The merger will be implemented on 13 July.

More in this category: « Who will bell the cat? Sorry, make that who will upgrade the NBN? Optus testing 5G mmWave technology with Ericsson, first call completed »
BACK TO HOME PAGE
back to top