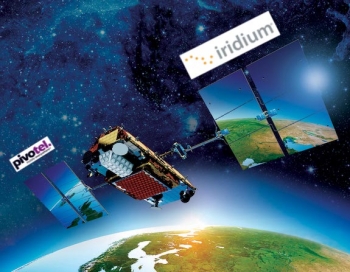 Pivotel is part of the partnership proffering Iridium Certus satellites to the world, which are being billed as "a cutting-edge solution that will provide high speed mobile data coverage to the entire Earth, connecting oceans, deserts, airways and polar regions, representing a breakthrough for regional communications in Australia and around the world".

While the tyranny of distance remains tyrannical, modern communications have helped tame it to a degree never before known, and to which previous generations could only have imagined.

And, while satellite broadband data remains hundreds of megabits slower than wired or traditionally mobile wireless connections, the next Iridium NEXT and Certus-based satellite constellation will nevertheless impressively be able to "eventually offer users data speeds of up to 1.4Mbps while on the move, using lightweight, small form factor antennas that can be mounted on virtually any vehicle or asset".

Here's Iridium's NEXT Constellation video, after which the article continues with comments from Pivotel chief executive Peter Bolger:

Bolger said the enhanced satellite constellation provides consumers living and working in rural and remote areas of the world the ability to leverage the industrial internet from virtually anywhere on the planet.

He added: “We are excited by the new opportunities Iridium Certus will bring to the telecommunications industry, particularly for enterprises, governments and individuals operating in rural and remote areas. The productivity and safety benefits that will flow from Iridium Certus will help secure the future of many regional businesses.

“As a licensed service provider focused on remote communications and mobile satellite, we will play a pivotal role in bringing Iridium Certus to our direct customers in Australia, New Zealand and North America, and via our wholesale partners to customers around the world, delivering the secure and reliable service that is so important to the digital economy.”

We are told that "regional emergency services will be among the first to benefit from Iridium Certus, by keeping remote officers within State Emergency Services, Rural Fire, Ambulance and Police connected with high speed data services on compact mobile devices while in the field and on the go".

"As a prominent service provider and valued satellite network partner of Iridium Communications, Pivotel and Iridium together are focused on delivering the highest performing, competitively priced solution to our customers.”

Pivotel proudly boasts that it is "the only Australian service provider offering Iridium’s next-generation solutions using standard 04 Australian mobile numbers and in accordance with regulatory requirements, ensuring rigorous levels of security for all customers".

We are also reminded that "Iridium Certus has been powered by a $3 billion investment from Iridium Communications to replace the existing constellation of satellites with more powerful capabilities.

"To date, there have been four successful Iridium NEXT launches, with four additional launches planned for 2018. Iridium Certus is planned for commercial availability in mid-2018.

"The partnership announcement was made today at Satellite 2018, the largest global satellite technology event of the year, held in Washington from 12 – 15 March."

So, there you go. It's not a plane, or a bird, but a super satellite constellation that will smash through the tyranny and injustice of slow mobile connectivity from virtually any outside location on the planet you can attach a small form factor antenna to that you can then connect to from wherever you are.

All we're yet to discover is the price of access, and how long "eventually" is, but with the future already invented, its great to see companies diligently working to distribute that future as widely as possible into the gift we all enjoy of living in the present. 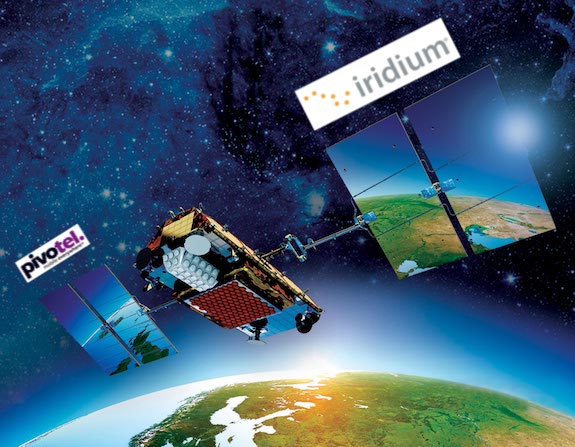