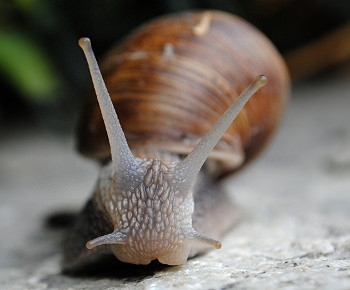 Internet service providers have taken exception to comments by NBN Co chief executive Bill Morrow in which he blamed them for customer complaints over speeds experienced on NBN connections.

In a seven-page statement, that was selectively provided to some news outlets — iTWire was not among them — Morrow went on the rampage, slamming retail service providers for the existing situation where many people who switch from their existing ADSL connections to the NBN end up with much slower speeds than what they had.

Morrow used words like "over-competitive market" and "land grab environment" to accuse the RSPs of trying to boost their marketshare, and warning that of the 45 in this bracket some would lose money because they were operating on margins that were too tight.

But TPG's chief operating officer Craig Levy hit back, telling the ABC's AM programme this morning that the CVC was solely to blame for the high cost of subscriber connections, describing it as being among "the highest in the modern world".

"There is always a balancing act. We believe that we give customers as good as we can give them." 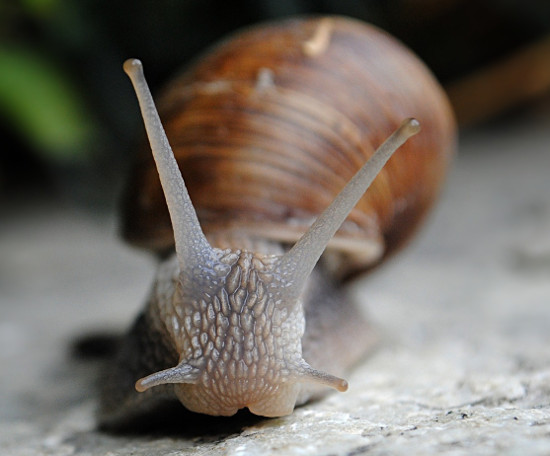 NBN Co has come under attack numerous times over the slow speeds that consumers have experienced after switching to the network from their old ADSL or cable connections.

Asked whether Morrow was wrong when he said consumers were willing to pay more for higher speeds, Levy replied: "What we've seen is, we do have other prices on offer and most of our customers are purchasing the 12Mbps product and it's because that's a price point they can afford."

NBN Co has come under attack numerous times over the slow speeds that consumers have experienced after switching to the network from their old ADSL or cable connections. Consumers have been given 18 months to switch from the time their premises are NBN-ready while businesses have three years to do so.

On the same programme, My Republic Australia and New Zealand managing director Nicholas Demos said he was disappointed with Morrow's comments.

"I just believe it's a bit of a deflection strategy by the NBN Co and it's because of the number of complaints they have been receiving recently," he said.

"FttP just works," Demos said, with reference to New Zealand where most of the country is being provided with such connections. "When you introduce other technologies like FttN and HFC there's complications, it brings in a lot more customer complaints. I can say that from the experience I see across the region."

Independent telecommunications consultant Paul Budde told the programme: "If you cannot deliver a service that people can afford then you obviously are building a network that is too expensive. So in the end what is needed is you have to write down a very significant part of your investment."

More in this category: « VHA’s gateway also goes beyond NBN frontier with 4G backup NBN woes: Fifield asks ACMA to find out what's wrong »
Share News tips for the iTWire Journalists? Your tip will be anonymous