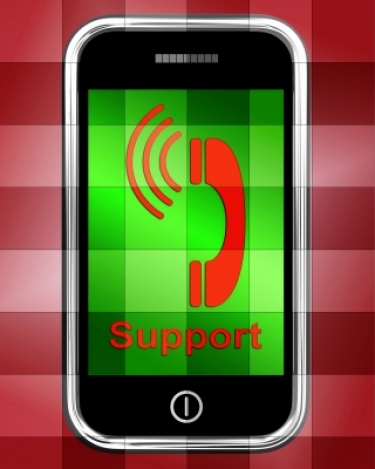 Telecommunications network resilience in natural disasters like Australia’s recent bushfire has been under the microscope by the Federal Government, telcos and executives from across the telecoms sector, with agreement to put in place long-term initiatives to further bolster resilience of the networks.

Senior telco executives and executives from across the telecoms sector met with the Minister for Communications Paul Fletcher to review the response by telcos and the industry to the bushfire disaster.

The Minister commended the telcos and their staff for working to restore services as quickly as possible, as well as providing relief packages to affected areas. The NSW Telco Authority noted the telcos had been exceptionally responsive during the crisis.

And Minister Fletcher said the Government welcomed the actions taken by the telecommunications industry to support Australians affected by the bushfires, including:

The Minister noted that the meeting addressed both the immediate response to the impact of the bushfires on communications services, as well as initiatives for the long term.

“We are better placed than 20 or 30 years ago; the combination of mobile, fixed line and satellite connectivity combined with mobile COWs and temporary satellites on the NBN that can be deployed – means we now have greater back-ups and options to keep our vital communications networks up and running.

“This bushfire season is not over yet and may continue into 2020 – the telecommunications industry is working hard to help affected communities and is well-positioned to react quickly to any future bushfires.”

The roundtable also acknowledged the assistance and support provided by the Australian Defence Force (ADF) in providing access to critical infrastructure for telcos to repair and restore services.

And the roundtable agreed that access to power was critical. Most network outages following the bushfires have been due to loss of power, not due to direct bushfire damage to network facilities.

The telcos also identified the difficulty the bushfire situation created in accessing some sites where mobile infrastructure is located to assess damage and install generators.

Following the review it has been agreed that the telecoms industry will work with the Government to investigate options to increase network resilience in the future, and to improve the continuity of services to Australians, examining issues such as:

And participants also discussed initiatives to improve network resilience in the future, including:

As a follow-up to the meeting it was agreed that:

More in this category: « Matrixx: to the fore with predictions on 5G, Cloud and IoT Telsoc calls for Govt, political stakeholders to come together on bipartisan NBN strategy in ‘national interest’ »
back to top