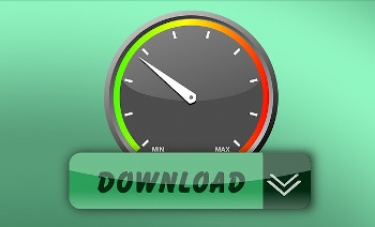 Tasmanian ISP Launtel will launch a new service from 29 May based on the new NBN 1000/50 connection that the NBN Co is launching that day.

Launtel chief executive Damian Ivereigh said in a statement that the new connection option would be known as FastAF – for Fast As Fibre.

The connection will cost $4.60 per day and users will be able to pause the service if they were away on holiday or not using the service for other reasons.

Ivereigh said, assuming a user chose to stay on the FastAF service for a month, the price for the "up to gigabit" speed connection would come to $139.91 inclusive of GST.

"We’ve also invested heavily in our NBN network and backhaul capacity to ensure that you experience the fastest speeds possible without peak time slowdowns. You should expect minimum download speeds of 400mbps up to 950mbps," he said.

"We’ve also banished the use of the word 'plan', and are instead reverting to ‘daily options’ to remind everyone that you can choose the speed you have on a daily basis.

"Over 450,000 Australian homes with FttP and HFC will have access to #FastAF connections. It isn’t available to customers who are in our Vocus/LoLow connection areas, yet, but we’re constantly switching more areas on to direct Launtel Premium connections. There’s also a symmetrical option in there too for those wanting faster uploads!"

Launtel has been able to offer gigabit connections for the last three years as Tasmania has sufficient users with all-fibre connections to make the service financially viable.

The state has the highest number of FttP connections because it was one of the places where the NBN rollout started.

More in this category: « Aussie Broadband offers 1Gbps on fibre and HFC Hawaiki, two others form broadband alliance for Pacific »
BACK TO HOME PAGE
back to top