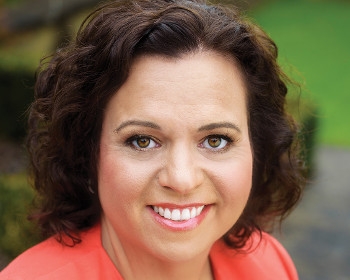 Prime Minister Malcolm Turnbull has been accused of citing incorrect figures, about the Labor Party's expenditure on the national broadband network, during a radio interview last week.

In a statement, Labor shadow communications minister Michelle Rowland (below) said Turnbull had been "falling over himself" when he was questioned on 3AW about the competition that 5G technology would pose to what Rowland characterised as "his second-rate copper network".

She said when Turnbull had been asked about the value of "his NBN", he responded: "Let's just be very clear about this: I said when I became communications minister back in 2013, I said the Labor Party had wasted $20 billion on the NBN, which I don't think you can recover."

To which statement, Rowland had this riposte: "Sorry Malcolm, but that is complete nonsense."

When construction the NBN was begun, the Labor Party was in power and it envisaged fibre being rolled out to the premises for 93% of the populace, with the remaining 7% to be supplied with connectivity through either wireless or satellite. 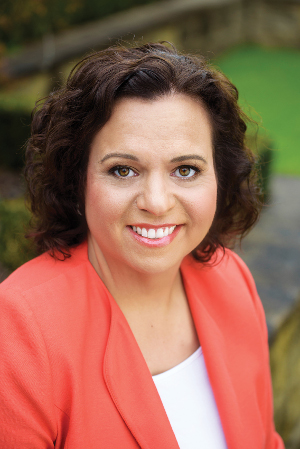 The MTM includes fibre-to-the-node, HFC cable, satellite, and wireless, apart from fibre-to-the-premises which is being provided only to new dwellings. As the MTM plan and the connections provided have come under increasing criticism, fibre-to-the-distribution-point which considerably reduces the copper lead-in to premises — what the network builder NBN Co calls fibre-to-the-curb — has been introduced as well.

Rowland said Labor had spent much less by the time Turnbull took over the communications portfolio. "As of September 2013, the month you became minister, NBN had spent $5.7 billion in cumulative capital and operating expenditure," she said.

And as for the source of that figure, Rowland pointed to a report put out by Turnbull. "These financials are in your own stitched-up report – you signed it off," she said.

"Furthermore, you promised to deliver the NBN for $29.5 billion and now it’s costing $49 billion. It seems the only thing we can’t ‘recover’ is the billions you have funnelled into uncompetitive copper technology that is leaving taxpayers exposed and consumers worse off."

More in this category: « Kogan launches fixed-line NBN service OVO's special half-off on all mobile deals for 3 months »
Share News tips for the iTWire Journalists? Your tip will be anonymous