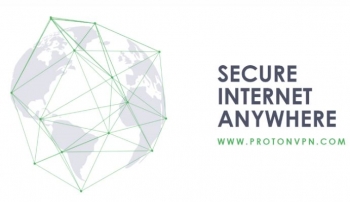 Swiss-based ProtonVPN has been developed by the same team of scientists who met at CERN and MIT that developed ProtonMail, the world's largest encrypted email provider with more than three million users, including journalists, businesses, government officials, and individuals.

ProtonVPN has been set up in response to the fact that more and more countries censor their population's Internet (1.5 billion affected), collect metadata (like Australia) or implement country-specific blocks (like China).

The Proton Technologies team states in a blog, “The Internet has met or even exceeded its promise in certain areas, but this has not come without a cost to society. While the Internet has done a great deal of good, over the course of this digital revolution, we have also lost control over our data, our most intimate secrets, and ultimately our privacy. In certain countries, the Internet has even become a tool for oppression and control, instead of the beacon of hope and freedom it once was.

What is the catch?

There is none – it is totally free but there are some caveats. For example, the initial VPN servers are based in Sweden, Iceland, and Switzerland – protected by some of the world’s strongest privacy laws. But response times from Australia will be lower than locally based point-of-presence VPN servers. At present, it services 14 countries (including Australia), has 112 servers and 155Gbps capacity.

And it is good old fashioned “shareware” – like the free ProtonMail it will encourage you to upgrade to the Pro versions.

ProtonMail co-founder Dr Andy Yen said, “The best way to ensure that encryption and privacy rights are not encroached upon is to get the tools into the hands of the public as soon as possible and widely distributing them. This is why, as with ProtonMail, we’re committed to making a free version of ProtonVPN available to the world.”

“Unlike companies like Google and Facebook who abuse user privacy to sell advertisements, ProtonMail and ProtonVPN are entirely dependent on users upgrading to paid accounts to cover operating expenses. Without your support, these projects would not be able to thrive and grow. If you appreciate the security and privacy that ProtonVPN provides, and have the means to do so, please consider upgrading to a paid account. This allows us to support the millions around the world without these means,” he said.

The free version allows one device and low speed (throttled – not defined). The basic version costs US$4 per month and allows two devices and higher speeds. The US$8 per month Plus version adds 5 devices, the highest possible speeds and includes Tor Servers, Secure Core and dedicated Plus servers. 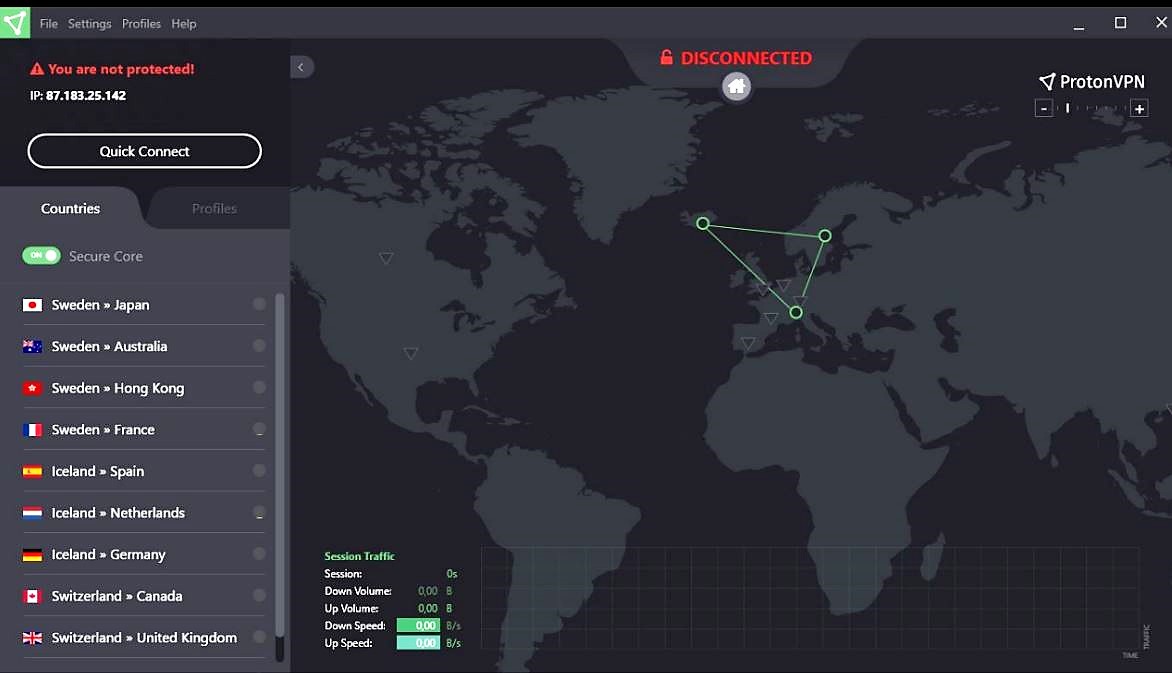 More in this category: « Telstra payphones will disappear if USO scrapped What's my speed? Ah, says NBN Co, that is a secret »
Share News tips for the iTWire Journalists? Your tip will be anonymous