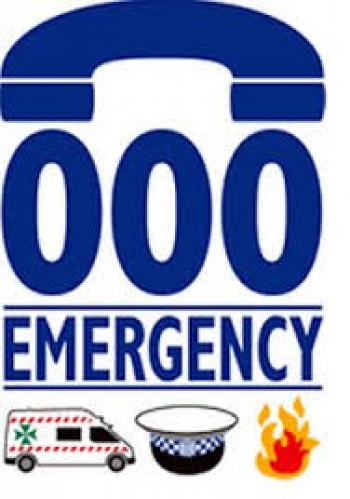 Communications Minister Mitch Fifield and Justice Minister Michael Keenan said on Thursday they “support in principle the Commission’s findings and recommendations”, and will set up a committee of Commonwealth, State and Territory officials to scope proposals and report to the Council of Australian Governments in 2017.

Yesterday’s report by the commission followed the government’s request that it undertake a ‘first-principles’ analysis of the best way to deliver a mobile broadband capability for the state and federal public safety agencies by 2020.

The Commission’s study found that commercial mobile networks are the most efficient, effective and economical way of delivering a public safety mobile broadband capability.

The government says it recognises that mobile broadband offers significant potential to improve the efficiency of the emergency services and the safety of its officers.

The two ministers said the government is committed to working with all states and territories towards achieving an interoperable PSMB capability.