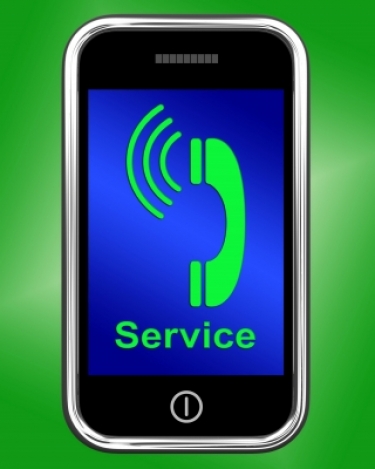 More than 30,000 consumers and small businesses complained about their phone and Internet services - with many complaining about problems with their bills and the quality of customer service - over a three month period to the end of September this year, according to the latest complaints report from the Telecomunications Industry Ombudsman.

Ombudsman Judi Jones said consumers are telling the TIO about problems with their bill and customers services.

“Consumers are telling us problems with their bill and the customer service they are receiving continue to be problematic.Delays with getting connected and no working phone or internet service were also recorded as key issues. Additionally, the problems we’re seeing with debt management relating to mobile phone services is concerning.

“This quarter’s result shows a slight increase of 6.3 per cent against the same period in 2018. It’s too early to tell if this signals an upward trend of complaints, but we will be monitoring this closely, along with the telecommunications industry, government and regulators.

“I’m pleased to deliver the transition to quarterly reporting of phone and internet complaints. This regular reporting cycle will present a timely data snapshot and a deeper granularity on the issues impacting telecommunications consumers,” Jones said.

“It is pleasing that complaints to the TIO fell in the most recent quarter, compared to the previous two quarters,” said Stanton.

“This aligns with the trend in the ACMA’s RKR report published yesterday and the data in the TIO’s annual report.

“There is always room for improvement. Industry will continue working with the TIO and regulators to improve the customer experience,” concluded Stanton.