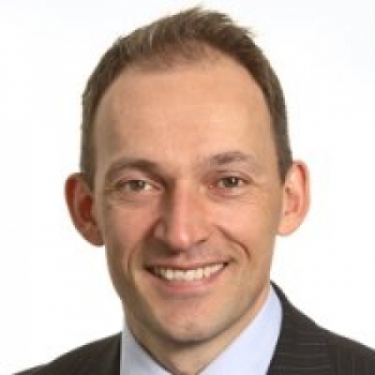 The Perth-based company announced on Wednesday that Buckingham was joining its board as chairman and that he brought to Pentanet a wealth of industry and executive experience, “with a strong financial background and telecommunications history both in Australia and overseas”.

“His eight-year tenure with iiNet saw him lead the company as chief executive officer following five years in the role of chief financial officer,” Pentanet said.

“At the time of iiNet’s scheme of arrangement with TPG in 2015, iiNet generated more than one billion dollars in revenue from approximately 975,000 broadband subscribers nationally, providing over 1.9 million fixed line internet, telephone, mobile, and data services to these residential and business customers, both over its own broadband network and through third party networks.”

Post iiNet, Buckingham was CEO of educational services firm Novatis which was acquired in 2019 under a cash offer valuing the firm at $2.1 billion.

“It’s particularly rewarding to be involved with local successful entrepreneurial companies, and Pentanet is a prime example – built from two people with a genuine passion for using next-generation technology to deliver what customers increasingly need and want in the current internet age.

“From my experience, using the best technology available to deliver the best outcomes for customers leads to successful growth,” Buckingham said.

Pentanet managing director Stephen Cornish said he is excited about David Buckingham’s appointment at a “pivotal stage in the company’s trajectory”.

“There’s no better success story out of Perth in telecommunications than iiNet, in which David played a critical role as CFO and then CEO,” Cornish said.

“Having access to his experience will be immensely valuable and I look forward to working alongside him in the next phase of Pentanet’s growth.”

Founded by Stephen Cornish and his brother Timothy Cornish, Pentanet now employs over 50 local staff at the company’s Balcatta headquarters.

More in this category: « Optus appeals to customer ‘usage habits’ with launch of new 5G Internet plans Huawei Australia official urges Turnbull to stop embarrassing himself over 5G »
Share News tips for the iTWire Journalists? Your tip will be anonymous