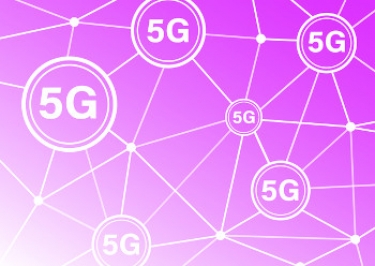 A survey of the open RAN radios available from both established and new markets has found that there are still significant challenges for the vendors before they gained traction in the market.

Counterpoint Research said in a statement that the survey had compiled technical details of all open RAN radios by market (outdoor macro/small cell and indoors), type (single/dual,tri-band and MIMO/nMIMO), frequency bands and other factors.

Analyst Gareth Owens said there were more than 25 products in the market at the moment. "The established vendors are predominantly focused on developing MIMO and mMIMO radios for the carrier market while the new vendors are mainly targeting the private networks, rural FWA and indoor markets," he said.

"In particular, Counterpoint found that new vendors believe that they can offer lower cost and better differentiated products more suited for individual verticals (and niches within verticals) compared to the established vendors such as Huawei, Ericsson, Nokia, Samsung and ZTE."

In January this year, an expert poured cold water on the oft-touted notion that the Open Radio Access Network Policy Coalition — better known as the Open RAN coalition — would produce anything in the short term to replace products from Huawei , which the US and many of its allies have banned from their 5G networks.

Owens said: “We were genuinely surprised by both the number and the range of open RAN radio products coming onto the market. In addition, we found that almost 40% of these open RAN radios originate from Chinese vendors. This increases to over 50% if Taiwanese vendors are included.”

Counterpoint vice-president of research Peter Richardson said cost would be an issue for some time despite the best efforts of initiatives such as TIP’s Evenstar program, as well as inter-operability.

“In fact, inter-operability and the associated development and testing costs involved in customising radios to work with individual baseband software means that radio vendors today are typically limited to partnering with just one or two open RAN software vendors,” he said.

Due to these factors, it would be several years before the much-publicised open RAN dream of mixing and matching radios and basebands would be realised, the survey found.

"Another challenge for open RAN radio vendors is how to deal with the new emerging business model," the survey said. "Traditionally, radio vendors sell their hardware directly to the incumbent vendors.

"Now, the vendors must develop a business relationship with their new customers – the mobile operators themselves. This also impacts the choice of open RAN software provider that radio vendors decide to partner with."