Only one in ten front-line NBN workers received a bonus 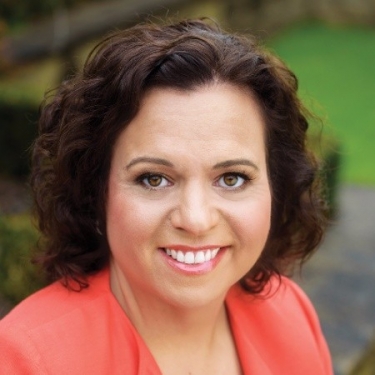 The federal opposition has issued a media release questioning statements by Minister Paul Fletcher on the topic of NBN staff bonuses.

"If making things up about the NBN and being caught out was an Olympic sport, Minister Fletcher would be deserving of a gold medal."

During a press conference on 18 February the Minister claimed that “a substantial proportion of those [$78 million in NBN] bonuses were paid to front-line staff”.

This wasn’t simply an exaggeration.

It was the latest instalment of sheer rubbish by a shifty Minister who makes it up as he goes.

This means a staggering 9 in 10 NBN employees earning less than $100,000 received no bonus at all.

Furthermore, despite comprising nearly 30 per cent of total employees, this cohort of 1,761 staff received less than 2 per cent of the $78 million bonus pool.

NBNCo also perversely cut the payments rates of small business sub-contractors by up to 30 per cent earlier this year.

In contrast, the NBNCo Board awarded 775 company executives earning over $200,000 an average taxpayer-funded bonus of $50,000 each during the recession.

Something is terribly wrong when the Board of a publicly owned enterprise operates with such contempt for taxpayers and community expectations.

Schedule A of the NBNCo and CEPU Technical Employees Agreement publishes salaries of call centre staff, network engineers and advanced telecommunications technicians as ranging from $61,036 to $87,891.

A Senate Question On Notice (question 13) states 179 employees earning less than $100,000 in FY2020 received a bonus. The NBNCo CEO said at a subsequent Senate hearing that NBN actually employed 1,761 people in that salary band in FY2020.

For my thoughts on this please see my editorial, 'One-in-ten' political beat-ups still the norm for the NBN.

More in this category: « Webcentral and 5G Networks to merge Editorial :'One-in-ten' political beat-ups still the norm for NBN »
Share News tips for the iTWire Journalists? Your tip will be anonymous