New NBN connections added by up to 40,000 weekly Featured 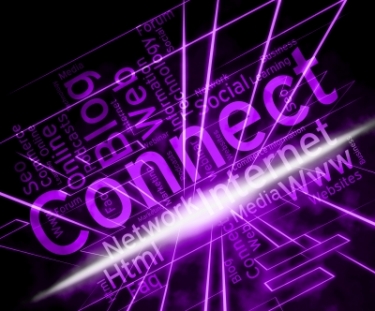 Thirty thousand to 40,000 additional connections are being made every week to the National Broadband Network as the rollout of the network continues.

The completion of new connections was revealed by the Australian Government’s Minister for Communications, Cyber Safety and the Arts, Paul Fletcher on Monday when announcing that more than 11 million homes and businesses are now able to connect to “fast and reliable” broadband on the NBN.

“The Coalition Government’s commitment to a fast, efficient delivery of the NBN means that today the rollout is more than 95% complete, with 30,000 to 40,000 additional connections made every week,” Minister Fletcher said.

“Around 6.8 million homes and businesses across Australia now have an active NBN connection, with 67% of existing customers and 80% of new customers choosing retail plans with peak speeds of 50 Megabits per second or higher.

“NBN was a failing project when we came to government, with barely more than 50,000 premises connected to the fixed line network. Thanks to the turnaround which our Liberal National Government has driven, today the NBN is very widely available to Australians wanting to use fast, affordable broadband for a productivity and connectivity boost.

“In recent weeks, the NBN has been critical as more and more people work from home in response to COVID-19 social distancing measures. And when the work is done, the NBN has also been there for entertainment and gaming.”

Minister Flecher said the NBN has “more capacity and flexibility to accommodate changing data usage patterns than the networks it has replaced and is well placed to optimise the delivery of its services so that Australians stay connected and productive, and benefit from a great piece of national infrastructure”.