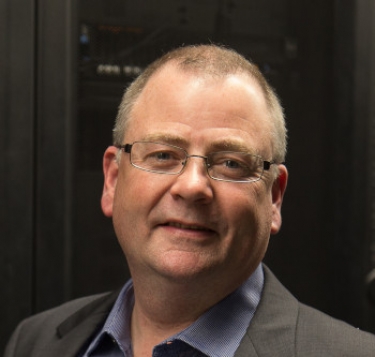 One of former prime minister Malcolm Turnbull's contributions to the national broadband network, the HFC network, has been termed a dog's breakfast by a retail service provider.

Damian Ivereigh, the chief executive of the Launceston-based RSP Launtel, said in a blog post that HFC was the worst product that the NBN Co was selling, far worse that fixed wireless, with the latter technology having had some of its congestion issues fixed recently.

At the start of February, the NBN Co said it would stop providing new connections on the HFC network from 2 February onwards due to an acute shortage of network termination devices.

This is not the first time that the HFC service has been hit by issues that have delayed the rollout of new connections.

Back in November 2017, the NBN Co said it would halt the provision of new HFC services for between six and nine months while it fixed technical issues that were affecting the speeds that could be delivered on the network.

The company had to switch the technology used for connections in at least two Melbourne suburbs as a result of these technical issues.

Ivereigh, one of the few RSPs who is not afraid to point out issues with the NBN, said the HFC services dropped out many times every day. "The NTD lights start flashing and your service is down until it can resync with the HFC Node."

A second problem he listed was the fact that the NTD had to be plugged in and connected before a service could be provisioned, meaning that multiple contacts were needed with the client.

"Even then, we are seeing many provisioning attempts fail because apparently the signal levels are too low. This then requires an NBN technician to go out and install a new NTD. This can be on an NTD that had an active service just days previously," he said. 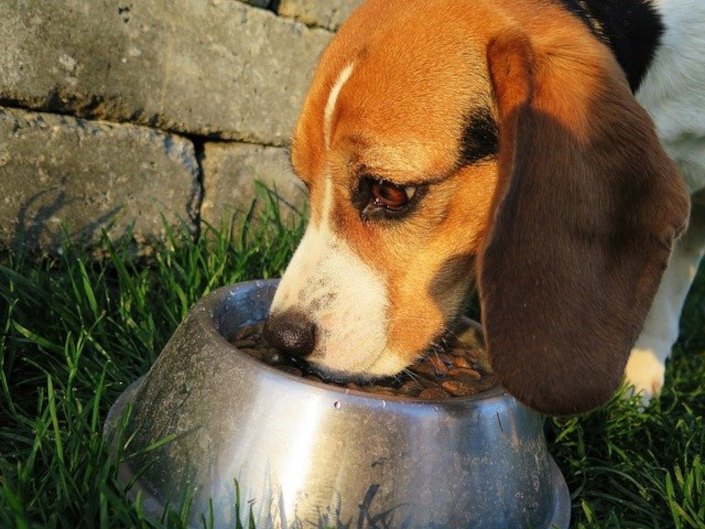 A third issue that Ivereigh identified was the fact that the NTD was not fixed to the wall as was done for fibre connections and fixed wireless, so tenants would often take the NTD with them when they moved house.

But this was counter-productive because the NTD would not work at another address and often ended up being thrown away. An NBN technician had to be sent out to install a new NTD.

He mentioned the delay in the supply of NTDs, which was disclosed by the NBN Co on 1 February, but had been an issue in earlier months as well. "The net result is appointments for a new or a replacement NTD is typically two to three months out. In fact, it has become so bad that on many occasions there are no appointments available at all to be booked. We then have to raise a ticket with NBN Co to get that fixed (two to three days' delay)," he said.

Another problem was that NBN Co's systems often showed that multiple NTDs were on a single site, even though only one was there.

"There is no way to line up which NTD is the real one – they don’t list any identifying feature in the NBN Co provisioning portal that we can tie up with what the customer can see on the box itself (e.g. the MAC address). So we spend hours trying one NTD, failing and then having to try the other," Ivereigh wrote.

He said it was common to see packet loss on an HFC service and this appeared to worsen until the flow ultimately stopped. "We suspect NBN Co resets something in the node to fix it. Gives a whole new meaning to standard IT trick of rebooting your equipment to fix things," he commented.

Ivereigh said the HFC nodes appeared to have no battery back-up, unlike fibre-to-the-node connections. "So when the power fails the entire area is out," he said. "We have seen issues caused by faulty electrics (e.g. an RCD failure) that have taken 24 hours to get an electrician out to fix."

The eighth issue that was highlighted was the terrible upload speed on HFC connections.

Ivereigh said this was not surprising as HFC was designed for cable TV (i.e. broadcast signals moving down to the subscriber).

"Upload was added as an afterthought, [and thus it] easily gets congested and often struggles to even maintain the 40Mb upload that comes with the 100/40 speed," he said. "If you want to know why NBN Co is pushing the 100/20 speed ('Home Fast'), it is because of HFC."

Yet another issue with HFC was because it was a broadcast medium, meaning that all subscribers in an area were connected on a single coaxial cable.

This meant that any issues with one subscriber - for example, a faulty NTD generating noise on the cable - would hit the entire segment, resulting in packet loss and dropouts.

"To make matters worse tracking down that faulty NTD is extremely hard to do remotely, requiring technicians to measure what is going on on the cable," he said.

Finally, Ivereigh said that though there were two physical ethernet ports on the NTD, the NBN Co would allow only a single service at a time.

"Now this is not unique to HFC, it is the same with the other MTM technologies," he pointed out. "This creates issues because we are forced to do a service transfer (unlike fibre-to-the-premise and fixed wireless where we just activate the next port).

"This is OK, except when our customer has misunderstood the process and there is already a disconnection in process from his previous provider. The transfer fails, the NBN Co order bombs out and we then have to wait several hours for the port to become free before we can place a new order. All the time, the customer is down."

He expressed surprise that the NBN Co was continuing to add customers to the HFC network.

"However in some ways they are stuck. The problem with infrastructure is that you can’t change course on a dime – it is extremely expensive to change technology in an area," he explained.

"FttN now has an upgrade to FttP plan in the works. There is no equivalent for HFC, so we are likely to be stuck with it for a while. The basic problem is that most people (including politicians and regulators) consider the speed of a service, not its reliability or cost of maintenance. For speed, HFC actually looks pretty good."

After the technology mix to be used for the NBN was changed in 2013 following the Coalition's rise to power, plans were announced by Turnbull, who was communications minister at the time, to use both the Telstra and Optus HFC networks to roll out connections.

But later, it was found that the Optus HFC network was not fit for purpose and only the Telstra HFC cable was used.

Ivereigh said those who had been allotted connections on the Optus cable had been moved to fibre-to-the-curb. "While this is not as good as FttP, it is way more reliable and predictable than HFC. NBN Co are now working on increasing the speeds for FttC. If only Telstra had neglected their HFC network in the same way Optus did!"

He said while the switch of technologies by the Coalition Government had been trumpeted as saving money, this was far from being the case. "While NBN Co’s change to MTM, from the original FttP rollout for political reasons (why were politicians were allowed to make engineering decisions?) was expected to save NBN Co money (it actually didn’t), all this has done is to dump a whole bunch of extra costs onto the RSPs and the users who have to deal with the mess. HFC is the standout mistake in MTM, yes, worse than FttN," he added.

More in this category: « Pentanet passes subscriber milestone Vocus looking at acquisition bid by Macquarie Infrastructure »
Share News tips for the iTWire Journalists? Your tip will be anonymous