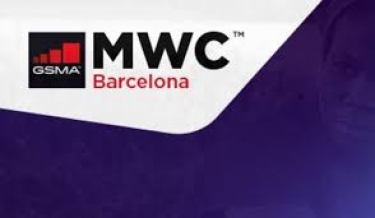 The 2020 Mobile World Congress in Barcelona has been cancelled due to fears about the coronavirus. It was to have been held on 24-27 February.

The announcement was made early Thursday morning, Australian time, by the conference organiser GSMA. Speculation had been building in recent days about whether the conference would go ahead, with the organisers saying as recently as yesterday that it would proceed, with stringent safety precautions.

But the GSMA’s position became untenable with an increasing number of high-profile cancellations. Companies such as Ericsson, Cisco, Facebook, and Sony announced their decisions not to participate earlier in the week. They were joined yesterday by European giants Nokia and Deutsche Telekom.

After more than a week or more of denying the conference would be cancelled. the GSMA has issued a statement:

“With due regard to the safe and healthy environment in Barcelona and the host country today, the GSMA has cancelled MWC Barcelona 2020 because the global concern regarding the coronavirus outbreak, travel concern and other circumstances, make it impossible for the GSMA to hold the event.

“The Host City Parties respect and understand this decision.

“The GSMA and the Host City Parties will continue to be working in unison and supporting each other for MWC Barcelona 2021 and future editions.

“Our sympathies at this time are with those affected in China, and all around the world.”

The event has been held in Barcelona since 2006. It attracts over 100,000 visitors and has become the largest event, after the Consumer Electronics Show in Las Vegas, in the global technology calendar. It is worth millions to Barcelona and Catalonia.

The decision will vastly inconvenience thousands of people, many of whom have already booked transport and accommodation, and cost them and their employers millions of dollars. It is one of the most tangible signs yet of the adverse effects of the coronavirus on the global economy.