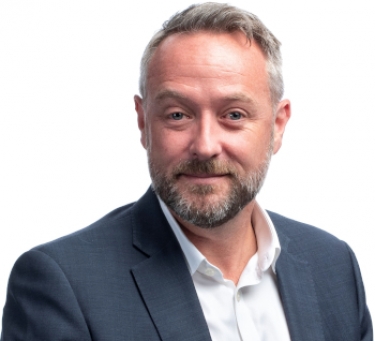 Luke Clifton: "The telco industry needs to step up and drastically improve customer satisfaction and contribute to the economic recovery by hiring here, not over there." Supplied

Offshoring jobs in the telco industry is a failed strategy and mainly responsible for the temporary 1500% increase in consumer complaints over Internet services, as announced by the Telecommunications Industry Ombudsman, Macquarie Telecom group executive Luke Clifton claims.

"As we digest these figures, many Australians – more dependent on phone and Internet services than ever – are still unable to contact their providers," Clifton said in a statement on Wednesday. "Offshoring never worked – unfortunately it has taken this crisis for many providers to recognise that."

In its report, the TIO said: "...the pandemic put significant pressure on telco call centres and back-office functions based overseas, forcing many of these functions to close.

“This led to an almost 1500% year-on-year increase in the number of complaints from consumers who were unable to contact their telco about Internet services.

"In response, the TIO worked closely with affected telcos to quickly escalate systemic issues and publish information to assist consumers.”

Clifton said the report brought into focus "a clear trend that the more time consumers spent with their services at home, the more dissatisfied they became".

The question of support for Internet consumers has been a contentious one in Australia for a long time.

Some ISPs, like Aussie Broadband, have made the fact that they use local call centres for support a selling point.

Said Clifton: "This trend was the opposite to that in the UK, where ombudsman complaints have declined during the pandemic, largely owing to consumers' understanding in unprecedented circumstances.

"It is clear Australians don't believe our tier one telcos deserve this understanding and that not enough has been done to rectify both the longstanding scars and pandemic-driven issues in the sector."

Clifton said there had been some positive signs that telcos and other industries were willing to reverse the systemic offshoring of Australian jobs, but there was much more still to be done.

"The telco industry needs to step up and drastically improve customer satisfaction and contribute to the economic recovery by hiring here, not over there," he said.

More in this category: « FULL AUDIO + SLIDES: Telstra launches the future of Data & IP - Adaptive Networks MyRepublic chief Demos steps down after five years in role »
Share News tips for the iTWire Journalists? Your tip will be anonymous