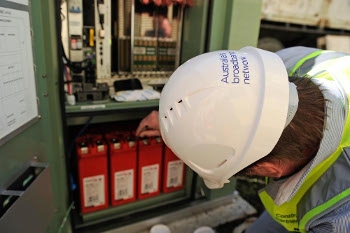 The Australian Labor Party has questioned why 183,000 households who have fibre-to-the-node connections on the NBN cannot get even the minimum speeds of 25Mbps as of March.

NBN Co made the admission in a written reply to the Senate Standing Committee on Environment and Communications, saying: "As at 4 March 2019, of the 2.4 million active FttN services approximately 183,000, or 7.6% were reporting a Layer 1 VDSL attainable synchronisation rate equivalent to less than 25Mbps downstream rate at Layer 2."

Shadow Communications Minister Michelle Rowland said this had occurred even though the government had promised that all Australia would have access to a minimum of 25Mbps by the end of 2016.

"Why is a network that is $21.4 billion over budget still not delivering minimum speeds?" she asked.

Rowland claimed this was one more case of a Liberal failure which accompanied the decision to abandon fibre in favour of copper.

Other such "failures" she listed were:

"It is 2019 and 183,000 households aren’t even receiving minimum speeds. This is a concerning revelation, and confirms Labor’s longstanding concern that the copper network is letting down too many Australians," Rowland added.

NBN Co said in its reply that cases like it had mentioned would be dealt with once the co-existence period — when ADSL was running alongside FttN — ended.

More in this category: « Optus call for regulatory reform to facilitate 5G deployment 5G an opportunity for NBN: NetComm »
Share News tips for the iTWire Journalists? Your tip will be anonymous