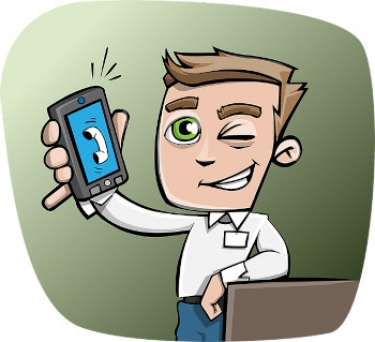 Image by GraphicMama-team from Pixabay

The Australian arm of Chinese telecommunications equipment vendor Huawei Technologies claims its warnings about the ban on use of its 5G equipment leading to higher mobile prices in Australia has been aptly ilustrated by the fact that Telstra has jacked up its prices.

In a statement, Huawei Australia said the British Government had already confirmed that its 5G ban on Huawei would cost UK operators at least £2 billion ($3.59 billion) in extra costs that would be passed onto consumers and would delay 5G deployment by at least three years.

However, the company said the Turnbull Government had made no such admission about the true cost of the 5G ban on Huawei, but the Telstra price hike confirmed that Australians would now be paying more for mobile services – and getting second-class 5G technology.

It said local economics advisory firm Frontier Economics had already found that local 5G deployment costs would go rise by at least $2.1 billion because of the 5G ban which it correctly forecast, "will be recovered from consumers through higher retail prices".

And the firm added, globally respected economics adviser Oxford Economics had forecast that the Huawei 5G ban would mean 5G rollout costs in Australia going up by 30%, adding that those higher costs would mean three million Australians would miss out on 5G.

Huawei Australia said before the ban was imposed, the company had planned to contest Telstra's 5G tender and try to win business from its long-time monopoly provider Ericsson.

But Huawei's exclusion meant Ericsson was able to continue its single-supplier relationship without any competition.

Huawei Australia chief corporate affairs officer Jeremy Mitchell said: "Telstra's price hike reveals the inconvenient truth for the Federal Government – The Turnbull Government's 5G ban on Huawei will have to be paid for by ordinary Aussies.

"Telstra's price hike means an average family of four on some Telstra mobile plans could be paying another $700 per year for their 5G services than they were before.

"Australia already has some of the highest fixed broadband prices in the world thanks to the $51 billion spent on the national broadband network – we are now heading the same way on mobile too."

More in this category: « NBN has three major challenges ahead, says network expert Gregory Selling NBN Co as a monopoly would be the definition of insanity, says network guru »
Share News tips for the iTWire Journalists? Your tip will be anonymous