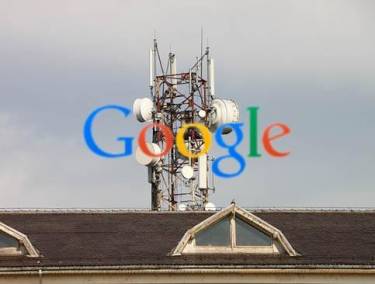 Reports are circulating that Google is preparing to establish itself as a mobile virtual network operator in the US.

According to reports, Google has struck deals with mobile carriers Sprint and T-Mobile that will let the search and advertising giant sell mobile services without having to build its own network.

Such mobile virtual network operators (MVNOs) are common in many geographical markets. Virgin Mobile was originally a MVNO in Australia, but it subsequently became a wholly-owned subsidiary of Optus and is now better regarded as a way of delivering different marketing messages and plans from the main Optus brand.

Other MVNOs in Australia include Amaysim and Aldi.

Google's motivation is generally seen as being twofold. On one hand, setting up an MVNO would make it easier for more people to use more of Google's services more often.

There's no point going to an MVNO if it charges as much for the same connectivity as the underlying carrier, so it is reasonable to expect that Google's plans will either undercut those offered by Sprint and T-Mobile, or will be packaged in ways that offer better value to consumers with particular usage patterns.

Speculation includes 'pay for what you use' plans, not metering the use of Google's own services including Google Apps and YouTube, providing communication links for Google-branded smart devices, the ability to offer Google Fiber (the company's fibre to the premises service that is available in three cities) patrons a bundle of fixed and mobile services, or even the establishment of a fixed wireless broadband service for underserved areas.

On the other hand, even if Google is content to run a conventional MVNO operation it would help the company get even closer to its users, which would likely lead to improved targeting.

Some observers are linking Google's supposed move with growing concern about the way Verizon has been adding a unique identifier - a so-called supercookie - to its customers' web traffic, effectively giving third parties a way of tracking activity that cannot be blocked by the user.

More in this category: « VIDEO: Telstra enters the real time Matrixx iPhone demand very strong as Samsung regains ‘some momentum’ »
Share News tips for the iTWire Journalists? Your tip will be anonymous