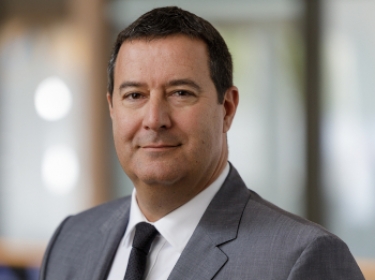 Remi Galasso: “Bridging the digital divide in the Pacific is something that has been part of Hawaiki’s DNA from the beginning,” Supplied

New Zealand cable operator Hawaiki Submarine Cable has entered into a multi-million-dollar deal with two other firms to increase the capacity linking Pacific territories and nations to Hawaii and the US mainland.

The agreement would take advantage of the Hawaiki branch to American Samoa and aid ASH's wholesale business. Additionally, it is claimed to be able to deliver reliable international broadband to local operators and ISPs in American Samoa, Samoa, French Polynesia and other nations and territories.

The Hawaiki Transpacific Cable is a 15,000km, 67Tbps, carrier-neutral subsea fibre network linking Australia, New Zealand, American Samoa, Hawaii and five PoPs on the US West Coast. The 400km subsea branch that connects the Hawaiki trunk to US territory is owned by ASTCA.

Fiji's ATH Group and the government of American Samoa own the Samoa to American Samoa cable. Using this cable, Hawaiki can reach beyond American Samoa to Samoa and interconnects, including French Polynesia, Cook Islands, and Niue (via the soon-to-be-RFS Manatua cable), as well as Fiji and Wallis and Futuna (via the Tui Cable, commissioned in 2018). 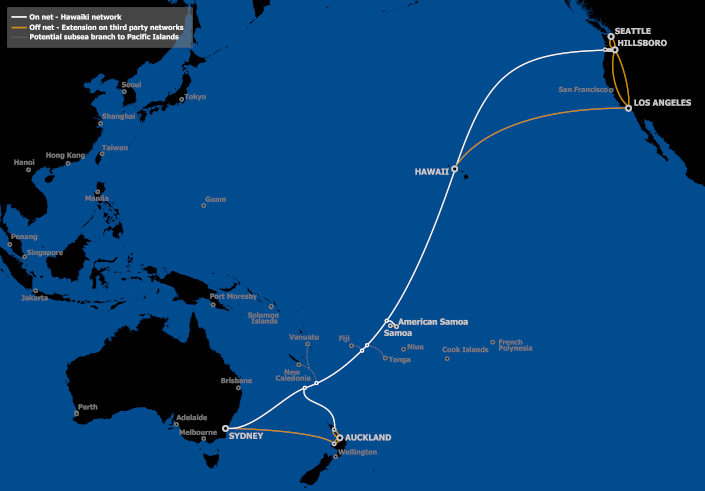 Hawaiki chief executive Remi Galasso said: "Bridging the digital divide in the Pacific is something that has been part of Hawaiki’s DNA from the beginning.

“In these challenging times, communications infrastructure and reliable connectivity have an even more critical role to play in supporting the continuity and development of businesses and communities in regions that have traditionally been underserved.”

ASH president Paul Michael Young said: “Due to the small size of most Pacific Islands telecommunications markets and fragmented submarine cable infrastructures, partnerships like this one show how individual interests can be knitted together to create something that is truly bigger and stronger than the sum of its parts.

"This deal is the culmination of months of negotiations with each party sacrificing something for the greater good: the people of American Samoa. ASH is grateful for the kindness and cooperation of its alliance partners, Hawaiki and ASTCA, and looks forward to many similar future endeavours.”

ASTCA board chairman Joseph Pereira said: "We have always believed that Governor Lolo Moliga’s decision to invest in building a branch connecting American Samoa to the main Hawaiki trunk would benefit other countries and territories.

"ASTCA is very happy that other Pacific communities will benefit from our decision to connect American Samoa to the world through Hawaiki and ASH.”

More in this category: « Tasmanian ISP Launtel to offer 'up to gigabit' service from 29 May Optus hit by revenue, profit declines in ‘challenging’ times »
BACK TO HOME PAGE
back to top