Goodbye! Sad moment when Vodafone turns off 2G GSM in 2017 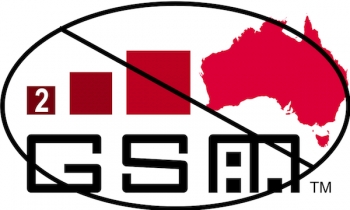 Gosh. Sad Moments for GSM mobile technology in Australia as 2017 sees the end of the GSM era in Australia, even though much of the South East Asian region will keep 2G on until 2020, as iTWire covered in April 2015.

The news about Optus and Telstra turning off (or ‘decommissioning’) their respective 2G networks can be seen in iTWire’s earlier article here.

But the news isn’t all sad, because the 2G spectrum will be refarmed to pave the way for more data traffic, something much more useful in today’s world than voice was when 2G first came into service, which for Vodafone, was way back in 1993.

Fast forward to 2016 and Vodafone says its ‘4G network today carries close to 80% of the company’s total data traffic.’

Vodafone’s 2G service ‘now carries less than 1% of the company’s data traffic, and around 2% of its voice traffic,’ so we can all easily see that 2G’s days are so numbered they’ll so be 2Gone.

Millroy said: “We want to be totally upfront and transparent with our customers by giving them advance notice of the closure of our 2G network late next year.

“We will work closely with our 2G customers to ensure this transition is as simple as possible.”

While Vodafone will work with customers who have to upgrade their phones to find a solution, Millroy noted that ‘a basic new 3G smartphone can cost less than $30.’

“Today Vodafone has a wide range of smartphones starting as little as $99 for a 4G smartphone or $29 for a 3G phone.

“By taking a step up to a new 4G or 3G phone, customers can enjoy better coverage and call quality, and can also take advantage of capabilities such as video calling, mobile email and social media on some devices,” added Millroy.

Vodafone confirmed that more than 600,000 customers have already hung up on their 2G devices since January 2013. This has helped clear the way for the company to repurpose some of its 2G spectrum for 4G services.

“There has been a natural drop-off of 2G traffic as 4G smartphones have become more affordable. This has led to many customers upgrading their phones of their own accord,” Millroy continued.

Vodafone proudly boasts that its ‘4G network now covers more than 22 million Australians and every month carries around 14000 terabytes of data, equivalent to watching 14 million hours of streaming video. Vodafone’s 4G coverage is available in all major metro locations and regional areas across Australia.’

“We’ve invested billions of dollars in our network over recent years, and with our 4G network now reaching most Australians, more customers are taking advantage of the faster speeds on offer with 4G compatible devices,” said Millroy.

“We are continuing to enhance our network with features including Voice over 4G which provides clearer voice calls, shorter call connection times and the ability to use 4G data while making or receiving a call.

“With the Internet of Things (IoT) on our doorstep, it is paramount we manage spectrum efficiently and reallocate capacity to our more advanced networks to help more of our customers have a better experience,” he said.

Of course, this will now lead to an even greater hue and cry from those with 2G M2M, tracking and other pre-IoT but effectively IoT devices that communicated over the 2G network, with lots of concern about this when Telstra and then Optus announced its 2G network closures.

Some people, at the time, wondered when Vodafone might do the same and speculated they might have to port to Vodafone to eke more life out of their devices rather than simply bite the technological bullet and make presumably expensive upgrades to equipment, either to add 3G/4G radios were possible, or replacing old equipment with 3G/4G capable devices.

However, people in that situation now know, as from today, that any switch to Vodafone 2G only delivers a few more months at most, and that in most scenarios, upgrading to 3G/4G capable equipment will be the only solution. 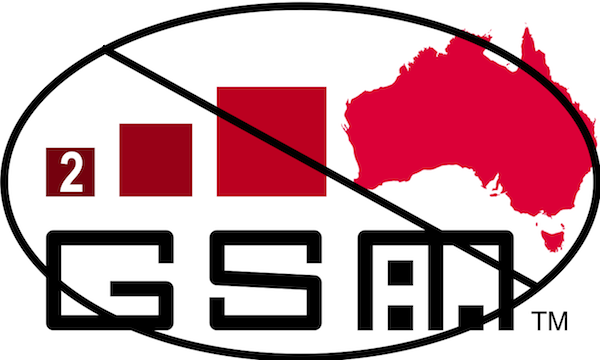