Call for telcos to take action over toll fraud 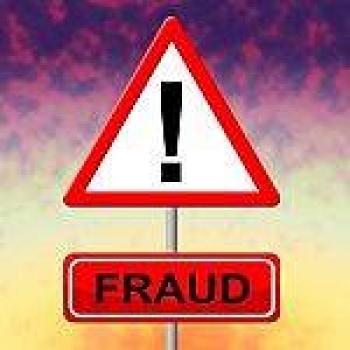 Symbio Networks, the developer of real-time fraud blocking platform, TollShield,has called on the international telecommunications industry to take action on toll fraud following what it says is another series of attacks over the recent Easter long weekend.

Rene Sugo, CEO of Symbio Networks says toll fraud is a growing risk for  un-prepared telecommunications providers. “This is why real-time and automatic toll fraud detection and blocking is crucial, especially during holidays.”

“Most importantly, toll fraud is carried out so swiftly that most telcos don’t realise they’ve been robbed - until it’s too late. To date, efforts to combat toll fraud have largely been reactive – parsing call records ‘after the fact’ to identify toll fraud, or even being alerted to it by customer disputes over bills.”

Sugo said fraud is more severe during holiday periods to take advantage of skeleton staff on duty at most service providers. Fewer staff are available to monitor and respond to toll fraud incidents, heightening the chance of incidents going undetected. For example, data collected by TollShield shows from 21-25 December 2015 on the Symbio Network four confirmed major fraud attacks were detected and stopped by the TollShield platform. This totalled 5,125 blocked call attempts, including one major prevented incident on Christmas Eve where 4,474 calls where attempted to 186 countries.

Sugo said a typical toll fraud attack tends to target one to two countries at a time, attacking a phone network in order to route traffic to international destinations for their own profit, and leave the phone provider with a very large unexpected bill. And, fraud types encompass a spectrum of ever-evolving methods - subscription fraud, PBX hacking, identity theft and more.

Sugo said TollShield is the ‘first-to-market’ prevention tool that marks a new era in fraud mitigation, with the solution addressing the fast-growing fraud problem, which amounted to US$46.3 billion in global losses due to fraud, according to The Communication Fraud Control Association’s 2013 report.

He said the TollShield solution is expected to be fully integrated to existing SmartIPX customer accounts by Q2 2016 to provide a new level of fraud protection.

“Wholesale transit is always about enabling routing rather than stopping people making calls. Fraud Management is about enabling central network teams to confidently rely upon their partners to exercise controls that their enterprise, corporate and SMB customers can rely upon,” Tindley said.