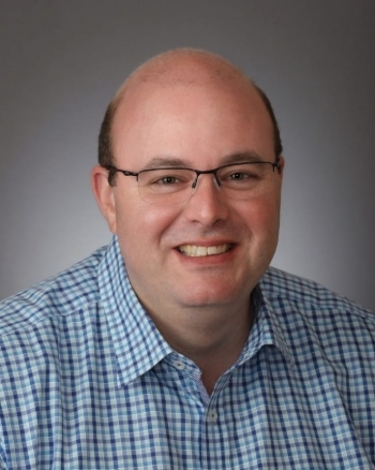 Gigabit NBN plans have been few and far between, but Aussie Broadband is about to join the market.

Aussie Broadband intends to launch a $149 unlimited data plan for the new NBN 1000/50 tier on Friday 29 May, taking advantage of new NBN wholesale prices that are expected to take effect that day.

Peak evening speeds are yet to be determined, but the company predicts 800-900Mbps will be achievable, depending on the NBN technology serving the premises. So Aussie is initially playing it safe and using peak evening speeds for its 250Mbps plans as a baseline.

“Not surprisingly, we are keen to offer 1Gbps plans as soon as NBN introduces the product,” said Aussie Broadband managing director Phillip Britt.

“The new plan will initially be released for all FTTP premises and some of the HFC network, and we anticipate the footprint will grow with time.”

The reason why the plans won't be immediately available across the entire HFC network is that NBN Co's DOCSIS 3.1 upgrade is not yet complete. Once 1000/50 tier is launched on Friday, RSPs will be able to advise customers and potential customers whether that tier is available in their area.

NBN Co announced its intention to adopt DOCSIS 3.1 in 2015 , and almost a year ago it revealed that a field trial of the technology achieved 994Mbps downstream.

When the DOCSIS 3.1 rollout started in 2018, the emphasis was on increasing the downstream capacity rather than enabling higher speeds. At the time, NBN Co CTO Ray Owen said “Although DOCSIS 3.1 does enable higher speeds on HFC networks, that is not our core focus at this present time.

“From an NBN Co point of view DOCSIS 3.1 will help us increase capacity on the HFC network far more efficiently than conducting new optical node splits which will, in turn, free up construction resources elsewhere to complete the network build by 2020."

The cable modems (aka NTDs) installed in customer's premises by NBN Co already conform to DOCSIS 3.1.

Aussie Broadband is strongly recommending the Google Nest Wifi router in conjunction with the 1Gbps plan, as more basic routers may not be able to take full advantage of the connection speed.

“There’s many advantages to having ultra-fast internet, including increased reliability and lower latency. But one of the main benefits is that it supports multiple users on multiple devices — all at once,” said Britt.

More in this category: « More than 7m Australians can now connect to the NBN Tasmanian ISP Launtel to offer 'up to gigabit' service from 29 May »
BACK TO HOME PAGE
back to top