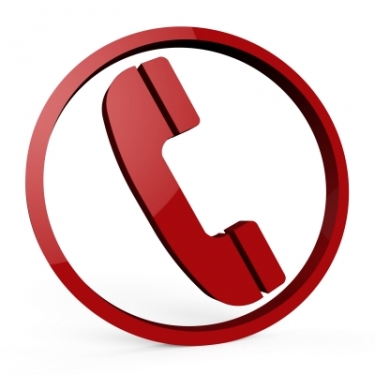 The Asia-Pacific (APAC) region is poised to witness the highest growth in the global telecom and pay-TV market between 2019 and 2024 due to conducive telecom policies and rapid mobile and fibre network roll-outs, according to new research.

An analysis of analytics firm GlobalData’s Mobile and Fixed Broadband Forecast Packs reveals that a rise in purchasing power and growth in over-the-top (OTT) communication is expected to boost the average revenue per user (ARPU) in both the emerging and developed countries of the APAC region - and early use cases such as fixed wireless and enhanced mobile broadband will drive the 5G services adoption.

Amit Sharma, Project Manager of Telecoms Market Data & Intelligence at GlobalData, says: “In the later part of the forecast period, use cases such as massive machine-type communications and ultra-reliable low-latency communications will help in the growth of 5G services".

“The major drivers of the mobile and fixed communication broadband adoption in the region during the forecast period are supportive government policies to speed up national broadband deployment projects, long-term evolution (LTE) network roll outs and increased adoption of fibre-to-the-x (FTTx) network.”

And according to GlobalData, the majority of the mobile services’ revenue in 2019 will come from the data services in APAC.

"For instance, mobile data revenues in India will increase at a compound annual growth rate (CAGR) of 9.5% from an estimated US$7bn in 2019 to US$11bn by 2024-end, driven by increasing smartphone subscriptions and the growing adoption of 4G services with high ARPU," says Sharma.

"In addition, fixed broadband revenues will increase at a CAGR of 5% over 2019- 2024 to reach US$4bn by 2024-end, supported by the increasing adoption of high-speed fibre-optic services."

Sharma concludes: “In the developed APAC region, the expansion of fibre network and planned 5G network roll-outs will play an important role in increasing the overall telecom revenues.

"In addition, 4G technology will remain a major mobile communication technology till 2024, constituting more than 80% of total mobile subscriptions by the end of 2024.”

More in this category: « Optus tops ACCC's broadband speed measurements for August NBN Co lost another $1.1b in 1Q 2020, ARPU still at $45 »
back to top