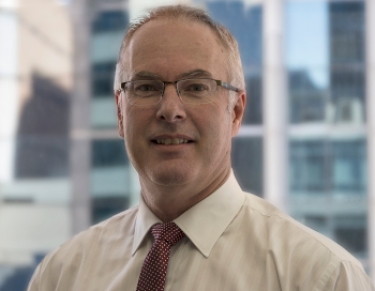 The coronavirus outbreak has delayed the rollout of 5G networks, but not by a great deal, the Australian Mobile Telecommunications Association chief executive Chris Althaus says, adding that he expects the emergence of applications that take advantage of the technology by year-end.

Althaus told iTWire that it would take some time for the chicken-and-egg situation of suitable smartphones that could take advantage of 5G emerging as these would only be sold when the technology was there to use.

He said the recent parliamentary inquiry into 5G had recognised the transformative nature of the technology.

The House of Representatives Standing Committee on Communications and the Arts released a report from a year-long into 5G on Wednesday, making numerous recommendations, among them advice that the technology should be pushed in rural and regional areas.

Althaus said the inquiry had done a commendable job, pointing out that the members of the panel had to deal with more than 80% of submissions being criticisms of the technology, which claimed that 5G was dangerous to humans.

He said AMTA, which is a lobby group for the mobile industry, had released material which provided the facts about the technology, referring people to the organisation's website.

Althaus had sharp words for those who had attempted to link the coronavirus to 5G, pointing out that making such unsubstantiated claims was dangerous, and adding that the only term to describe this claim was "fake news".

Asked whether the issues faced by Huawei would put back the rollout of 5G around the world as it is one of just three companies that can provide end-to-end 5G networks, Althaus said the fact that Australia's ban had come early meant that the other two suppliers — Nokia and Ericsson — had had the time to adjust their production to deal with the additional business that had come their way.