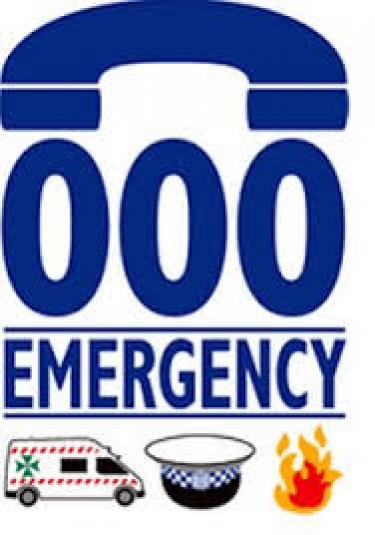 The ACMA, Australia’s telecommunications regulator, has announced its consultation process in response to issues raised by the Senate Standing Committee for the Scrutiny of Delegated Legislation.

The proposed amendments are set out in the consultation paper and draft Telecommunications (Emergency Call Service) Amendment Determination 2020 (No.1) on the ACMA website.

Submissions to the ACMA are due by close of business on 10 February 2020.

New rules for telcos to meet emergency call services obligations were first announced by the ACMA in November last year following an investigation the authority conducted into the 2018 Triple Zero outage, where 1,433 emergency calls failed because of fire and network software problems.

As reported by iTWire in November, telcos are required to do a welfare check on people who have tried to call during a large network outage of telecommunications systems, under the newly legislated rules for emergency call services.

The new rules have been developed by the ACMA for telcos regulated under the Telecommunications (Emergency Call Services) Determination 2019 (ECSD 2019).

More in this category: « Always-on 5G built-into an expensive new laptop means yet another monthly bill Red Telecom taken to Federal Court by ACMA »
back to top