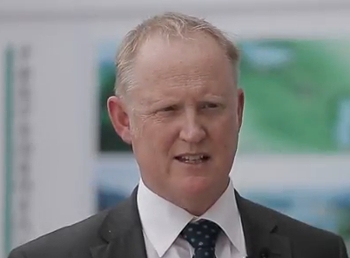 The cause of the December 2015 failure of the Basslink cable has finally been identified, with two experts saying it happened because Basslink Pty Ltd exceeded its design limit.

A statement from Hydro Tasmania said that expert reports had concluded that BPL operated the cable in a way that caused degradation with issues related to heating and cooling under operational stress the probable cause of the failure.

These experts had recommended that a short-term export limit of 500MW be observed while Basslink considered and responded to the new information. They were confident that the cable could operate safely at 500MW.

At one stage, in December last year, Basslink had described the outage as an "act of God".

The experts concluded that the cable could safely and reliably operate above 500MW in future, if BPL adopts a new control system and extends the cable’s “rest period” between polarity reversals (between export/import and vice versa) from two minutes to five minutes.

“We’re confident this expert investigation solves the mystery of the Basslink failure for all Tasmanians,” he said.

“BPL believed its cable could safely and reliably operate at 630MW for extended periods without overheating the copper and insulation and causing an unreasonable likelihood of failure. Unfortunately, they were wrong. The expert reports note that the cable, as designed and constructed, cannot meet the minimum operating requirements.

“We received the expert reports in recent days, and have submitted them to BPL. The Basslink cable is the sole responsibility of its owner. It’s now incumbent on BPL to consider the reports and take the necessary steps to improve its cable to the standard and specifications promised.

“The expert investigation identifies the probable cause of the cable failure. But most importantly, it also identifies both interim and long-term solutions to ensure Basslink can operate as reliably as it was supposed to in future."

The investigation was carried out by a power cable failure expert and a thermal modelling expert from international engineering consultancy DNV GL, which is recognised as the global leader in this field.

The experts concluded that the failure was probably caused by electrical energy discharge within the cable as a result of polarity reversal and cooling shortly before the 20 December 2015 incident.

Recommendations include a short-term (and interim) measure of limiting the capacity of Basslink to 500MW (the continuous rating of the cable). This would mean that maximum export capacity of Basslink of 630MW would not be available for some time. This step would mitigate the risk of temperature design limits being exceeded.

More in this category: « Mobile World Congress Shanghai 2015 starts today thru 17 July Our wireless is the best, says NBN »
Share News tips for the iTWire Journalists? Your tip will be anonymous 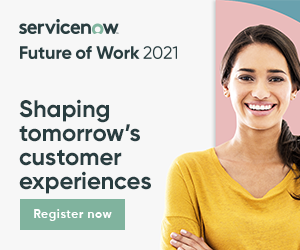