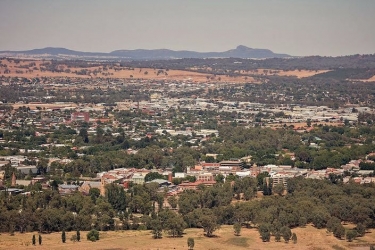 The NSW Government has begun the tender process for its Gig State project aimed at improving internet capacity in regional areas.

The $100 million Gig State project – part of the $400 million Regional Digital Connectivity program announced last year – has kicked off with a call for expressions of interest in improving the price, quality of service and choice in Wagga Wagga, Parkes, Dubbo, and a corridor west to Cobar, and delivering fibre connections to Sutton, Bywong and Wamboin.

The project will be extended to other parts of NSW to ensure "regional communities have access to the same level of service and opportunities enjoyed in metropolitan centres," according to the government.

Another goal is to make regional NSW more resilient.

The expressions of interest phase will be followed by a request for tender later this year.

BACK TO HOME PAGE
Published in Technology Tenders
Tagged under

More in this category: « NSW Government tenders for Gig State project to deliver ‘better’ Internet Freelancer.com wins NASA US$25 million tender »
BACK TO HOME PAGE
back to top