Victoria to ban mobiles in state schools from 2020 Featured 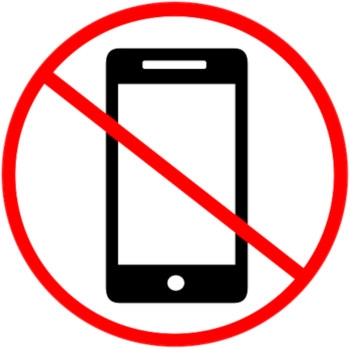 Image by Mashiro Momo from Pixabay

The Victorian Government will ban the use of mobile phones during school hours in state schools from the beginning of the school year in 2020, with the state's Education Minister James Merlino saying the ban is aimed at stopping cyber-bullying.

Merlino is set to formally announce the policy on Wednesday, something the former Liberal National Government had promised to introduce in 2018.

The ABC reported that under the new rules, mobiles would have to be kept in lockers during school hours. The only exceptions would be if a student wanted to use a device for medical reasons or if a teacher allowed use for a specific classroom task.

I guess policy imitation is the greatest form of flattery. https://t.co/QnMuheWvK5

Merlino was quoted as saying: "This is for all state schools, government primary and secondary schools.

"We can't impose such a ban on our non-government sector [such as] Catholic and independent schools."

Victoria is a year behind NSW where the state government introduced a ban from 2019 onwards, with the announcement made in December last year.

The ban on mobile phones has not been restricted to Australia, with the UK having introduced partial bans as far back as 2007. France introduced a ban in September 2018.