US has been targeting wrong Huawei product, claims US economist Featured 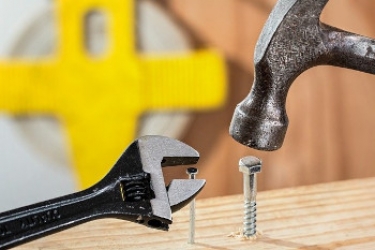 The US Government has belatedly realised that it is aiming at the wrong target and is now frantically warning European countries not to use the cloud business of Chinese telecommunications equipment vendor Huawei Technologies, US economist David P. Goldman claims.

"After four years of a trade war and then a tech war against China, senior American diplomats last week [the week starting on 4 October] went above the heads of European governments to exhort European corporate executives to cancel their cloud business with Huawei, China’s national champion in telecommunications equipment."

Goldman has written a book, You Will Be Assimilated: China’s Plan to Sino-Form the World, and said Huawei's chief technology officer Paul Scanlan had elaborated on this aspect during an interview for the book.

Said Goldman: "It has belatedly dawned on Washington’s wolf warriors that the battle is not about territory, or the South China Sea, or any of the other obsolete fixed ideas of the geopolitics taught at the Naval College, but rather about a new raw material whose 21st-century role overshadows oil, rare earths, minerals and the other 'control points' of the past century."

He added: "The engine of the Fourth Industrial Revolution is artificial intelligence, and the fuel that powers AI is data. Huawei may be the world’s biggest telecommunications equipment company, with a 31% global market share during the first half of 2020, but its decisive business is the gathering and porting of data."

He said this was the control point in the world economy. He cited Scanlan as telling him: "This is what we mean by the control point. We don’t want to do everything ourselves. If you are a pharmaceutical company, you won’t have to duplicate our investment in AI. 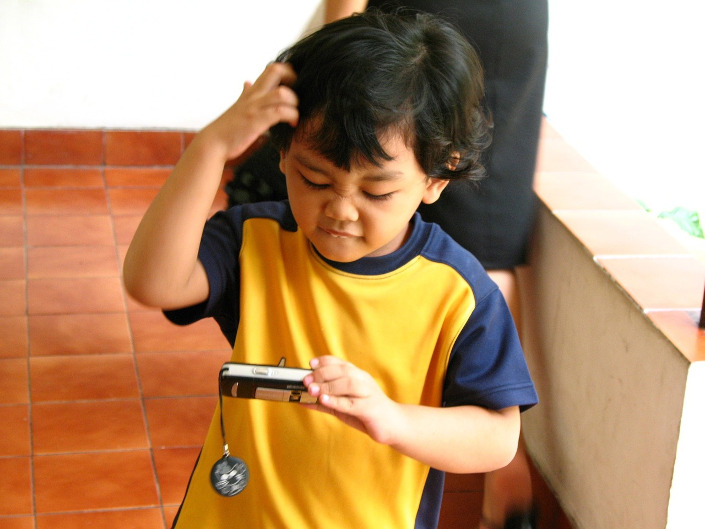 "You simply rent time on the Cloud, using our AI servers, and obtain access to our data. The key is gathering and porting the data to servers where it can be put into usable form. That’s our contribution. We don’t want to control everything. We want partners who are best in class in every field.”

For a number of years now, in fact since 2012 when a 66-page Congressional report on Huawei painted the company as not doing business "the American way", the US administration has been campaigning to have Huawei equipment removed from its networks.

There is plenty of such equipment as it was used liberally during the rollout of 3G and 4G networks in the US, especially in rural areas where Huawei's pricing and attention to getting things working properly before leaving endeared the company to rural network authorities.

In May 2019, the US placed Huawei on its Entity List; American firms cannot sell products made in the US with more than 25% of American content to companies placed on this list without obtaining a licence. But Huawei was able to easily skirt around this restriction by getting products it needed supplied by branches of US firms located outside the physical boundaries of the US.

American companies have no objection to doing business with Huawei; indeed, they are eager not to lose this business because Huawei's orders are in the millions and, often, billions of dollars.

About the only outcome from the Entity List entry to affect Huawei was its inability to continue using the proprietary version of Google's Android mobile operating system; this includes apps like Gmail, Maps, Drive, YouTube, the PlayStore and Photos. Huawei has had to confine itself to using the open-source version of Android, which has none of these apps, and is trying to create replacements.

The US came back in May this year with further restrictions aimed at cutting off Huawei's supply of semiconductors which it gets mostly from Taiwan Semiconductor Manufacturing Company. This was done through the Foreign Direct Product Rule that makes it necessary for any company — American or foreign — that sells American products or those made using American technology to require a permit before selling to Huawei.

In September, the US imposed sanctions on China's biggest maker of semiconductors, Semiconductor Manufacturing International Corporation, claiming it posed an "unacceptable risk" of its products being diverted to "military end use".

Goldman said for the last two years, the US had been targeting Huawei's smartphone business, a big source of the company's revenue, but not a great profit generator.

"Huawei’s Cloud Services division, a standalone business on par with its handset and carrier operations, is the company’s vehicle for launching new technologies on the back of 5G mobile broadband. This has gestated for years, and in 2020 became the fastest-growing business infrastructure enterprise in the world," he said.

"Whether Huawei builds out Europe’s 5G infrastructure, or political pressure assigns the task to costlier and less-advanced technology from Ericsson or Nokia, Huawei has a critical advantage in business infrastructure.

"Its home market in China accounts for well over half of the world’s total spending on 5G broadband, and China will have a lead of two or more years in building smart cities, autonomous vehicles and other disruptive AI applications that the new broadband makes possible."

Goldman pointed out that Western governments fumed about China’s political influence and global ambitions, "but ignored the source of this influence: By seizing the high ground in the Fourth Industrial Revolution, China will require the rest of the world to adopt its Big Data-AI applications."

"That leaves American policy in something of a pickle. The original rationale for Washington’s campaign against Huawei had to do with charges that in some yet unidentified fashion, Huawei might use its buildout of mobile broadband to steal data from the West," he said.

"Huawei claims that it can provide airtight safeguards against data theft. In any case, the advent of quantum telecommunications will before long provide end-to-end encryption over all broadband networks that is theoretically unhackable.

More in this category: « Australia to digitise incoming passenger cards once intl travel opens US files anti-trust suit against Google, 11 states join action »
Share News tips for the iTWire Journalists? Your tip will be anonymous