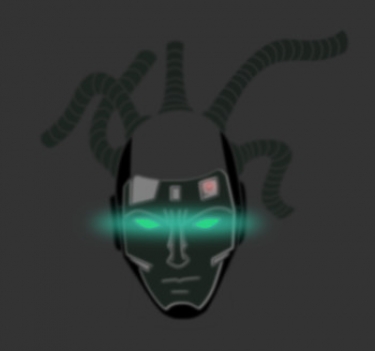 Privacy watchdogs in Australia and the UK are jointly looking at the personal information handling practices of Clearview AI, with a focus on the company's use of scraped data and biometrics of individuals.

Its technology can match faces to a database of more than three billion images scraped from the Internet, including social media applications.

Clearview's services are not yet available in either the UK or Australia.

The ICO said the investigation would be conducted as per the guidelines of the Australian Privacy Act 1988 and the UK Data Protection Act 2018.

"It will be conducted under the Global Privacy Assembly’s Global Cross Border Enforcement Co-operation Arrangement and the MOU between the OAIC and the ICO," the statement said.

"The OAIC and ICO will engage with other data protection authorities who have raised similar concerns, where relevant and appropriate."

American politicians have questioned Clearview AI over privacy concerns and the sale of its images to authoritarian regimes while Facebook, YouTube and Twitter have told the company to stop scooping up images from their sites.

Canada's federal privacy commission has an investigation underway into the use of Clearview by the Royal Canadian Mounted Police.

The privacy commissioner has said an ongoing probe jointly with provincial authorities is still continuing even though Clearview said it would offering its services in Canada.

More in this category: « Telco credit assessments under scrutiny by ACMA Get Gizmo to refund customers charged during ‘cooling off’ period, says ACCC »
BACK TO HOME PAGE
back to top