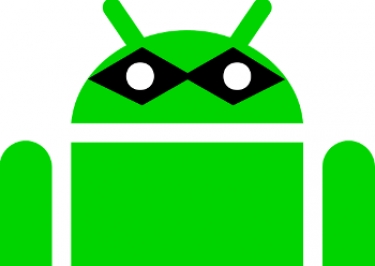 The long-running Google-Oracle court case will continue to be litigated for some time yet, with the US Supreme Court agreeing to decide whether Oracle should receive compensation from Google for copyright infringement.

The case has been around since 2010 when Oracle sued Google shortly after it purchased Sun Microsystems and became the owner of Java, claiming that the search engine company had violated its copyright and patents. Google was accused of taking more than 11,000 lines of code from Java APIs and using it in Android without any commercial agreement.

In August 2018, the US Federal Circuit Court of Appeals rejected Google's bid to have the case reheard. This meant that the decision — that Google's use of the Java APIs was "not fair as a matter of law" — would stand, and the search giant would have to fork out US$8.8 to billion to Oracle or else try to take the case to the Supreme Court – as it did on Thursday.

Google then went to the Supreme Court this year, seeking to have the highest court in the US again rule on the dispute.

The Trump administration has backed Oracle, saying that though the appeals court's ruling was not entirely "free from doubt", on balance the Federal Circuit Court had gotten it right.

Solicitor-General Noel Francisco wrote: “Google copied 11,500 lines of computer code verbatim, as well as the complex structure and organization inherent in that code, in order to help its competing commercial product.

The court is likely to hear the case in the first half of 2020.

More in this category: « GitLab yet to decide on banning Russians, Chinese from its staff ACMA requests ISPs to block two illegal offshore gambling websites »
Share News tips for the iTWire Journalists? Your tip will be anonymous