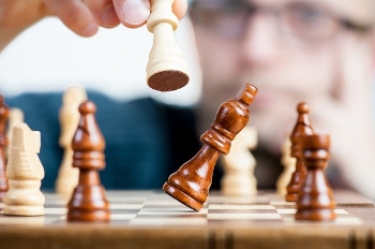 The Federal Government is likely to give Google and Facebook a major concession before it puts its news media code legislation up for a vote, with a clause that says the two companies do not have to cut deals with publishers under the law if they can convince them to sign up to their news products.

The Nine Entertainment newspapers reported on Monday that the government was looking at making this concession, with the outcome being that the two services that were to be designated for inclusion by name — Google Search and Facebook NewsFeed — would not be specified in the law.

The law, in its current form, does not include Instagram and YouTube. The Nine report said Seven News, one of the three commercial free-to-air TV channels in Australia, was expected to announced a deal with Google soon.

Google launched something called News Showcase in October, and introduced it in Australia on 5 February, a day after Prime Minister Scott Morrison had a video chat with Alphabet and Google chief Sundar Pichai.

Facebook has a service called Facebook News. However, the amounts that companies would be paid if they cut deals on the terms of these services are likely to be less than what they would be paid under the News Media and Digital Platforms Mandatory Bargaining Code.

But if the government does grant the two digital platforms this concession, then that would raise questions over the need for having a law at all.

Last week, the Senate Economics Legislation Committee, which was holding consultations on the law, recommended to Parliament that it be passed without any changes.

More in this category: « Parliament to consider news media code legislation beginning next week Seven West joins Google's News Showcase, thanks Frydenberg for help »
Share News tips for the iTWire Journalists? Your tip will be anonymous