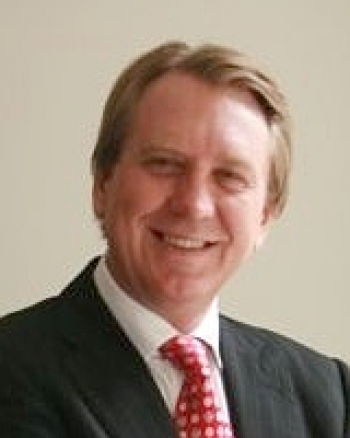 Internet Australia and EFA have given their support to the Labor Party’s call for a review of the Data Retention Act legislation which it helped bring into law.

The apparent backflip and change of heart about the data retention laws by the Labor Opposition at its National Conference over the weekend has been applauded by Internet Australia CEO Laurie Patton.

Reiterating concerns about the threat to privacy rights from the legislation, Patton drew attention to what he said were the difficulties being experienced by ISP's as they deal with the complex implementation requirements of the Act.

"Internet Australia told a parliamentary inquiry that the drafting of the Bill was flawed. As it turned out this has proved to be correct. Our ISP members are so unsure about their obligations under the Data Retention Act that we expect many will need to ask for more time to comply".

The Data Retention Act was rushed through Parliament, with the support of the Labor Opposition, in the face of widespread industry and community objections.

"Unfortunately Internet Australia and other relevant peak bodies were not consulted by the Government. This meant that the departmental lawyers charged with drafting this controversial legislation simply did not have sufficient understanding of its implications for the hundreds of service providers required to comply with its complex provisions," Patton said.

Patton also reiterates previous concerns of Internet Australia of the likelihood that Internet access fees charged to consumers will increase as ISP's pass on the capital costs and their ongoing operational costs incurred from their data retention obligations.

"The amount of funding allocated by the Government to reimburse service providers is simply inadequate. What's more, we still have no information about how it will be allocated among the hundreds of ISP's."

Electronic Frontiers Australia (EFA) also welcomed the ALP's decision to adopt an amendment to its platform calling for a review of the data legislation, with EFA Chair David Cake saying that as a long-standing opponent of mandatory data retention, EFA "remains committed to rolling-back the worst aspects of this legislation, including the unjustifiably long retention period of two years and the routine collection of mobile phone location data."

Cake said the EFA is "also committed to extending the warrant requirement for data access to cover the entire population."

But, as reported by iTWire today, the ALP's call for a review of the legislation is just too little, too late.

More in this category: « Aussies continue to defy warnings about illegal downloads Industry not happy with telco threat legislation »
Share News tips for the iTWire Journalists? Your tip will be anonymous