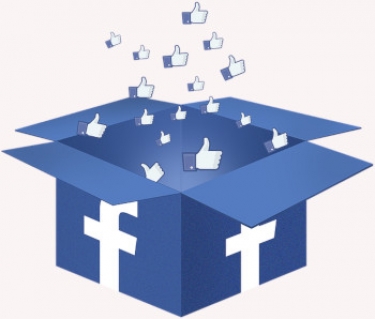 The Australian Information Commissioner has been given the green light by the Federal Court to sue Facebook Inc (the US company) and Facebook Ireland for allegedly violating the privacy of Australians in the Cambridge Analytica scandal.

The Federal Court granted leave for this move on Wednesday, saying, "the material demonstrates a genuine argument about contravention, sufficient to justify causing the respondents to be subject to the litigation in Australia where the merit of that argument can be judicially determined".

Proceedings were initiated against the two Facebook entities in March, with the allegation that serious and/or repeated interferences had been committed with privacy in contravention of Australian privacy law.

Later, the commissioner sought leave to serve the initiating court documents on Facebook.

The Cambridge Analytica scandal occurred nearly two years ago and at the time it was revealed that personal details of 311,027 Australians were among the data of 87 million users of Facebook that leaked to the voter-profiling company.

At the time, Australian Information Commissioner and Privacy Commissioner Angelene Falk issued a statement saying that an investigation would be undertaken to find out if Facebook violated the Australian privacy act.

On Wednesday, Falk welcomed the Court’s ruling and said this opened the way for the case to move forward to the substance of the proceedings.

The court's judgment can be viewed here.