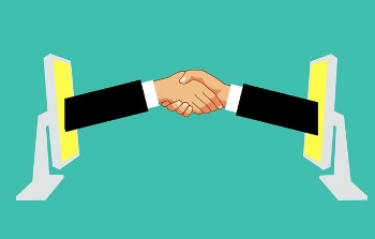 More Australian media deals with Google's News Showcase appear to be in the offing, aided by some government sweeteners, with a number of news publishers reported to be in discussions with the online advertising giant set to finalise agreements before the Australian Parliament passes the news media code into law.

The Australian claims its owner, News Corporation Australia, Nine Entertainment, the ABC, SBS and Guardian Australia are all in talks with Google, with the latter saying it was in talks with "publishers large and small".

The Federal Government has been backing these deals, and offered Google and Facebook inducements in the form of so-called "technical amendments" in the News Media and Digital Platforms Mandatory Bargaining Code that it claims "will enhance the way it operates and strengthen its ability to foster more sustainable public interest journalism in Australia".

In a joint statement issued on Tuesday, Treasurer Josh Frydenberg — credited with having played a central role in the deal Google cut with free-to-air TV operator Seven News Media on Monday — and Communications Minister Paul Fletcher said news of the deals was encouraging.

"It is encouraging to see recent reports that news media businesses and digital platforms are now reaching commercial agreements, against the backdrop of the Code being introduced into Parliament on 9 December 2020 and receiving the backing of the Senate Economics Legislation Committee," the two ministers said in a statement.

They said the government would make the following changes to the Code:

These three changes were incorporated into the bill that was presented to Parliament on the last sitting day of 2020.

The bill is expected to be passed during the current session of Parliament of which there are six sitting days left.

More in this category: « Frydenberg expects more media deals before code becomes law Nine signs $30m+ deal with Google for use of its news content »
Share News tips for the iTWire Journalists? Your tip will be anonymous