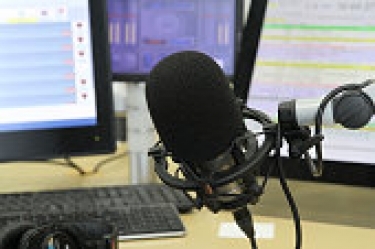 The Federal Government’s failure to get a bill passed through parliament reducing the regulatory burden for regional commercial radio and television broadcasters, has been slammed by the Labor Party.

Labor’s Shadow Minister for Communications, Michelle Rowland, said on Friday that the bill addresses an issue the Government considers to be “an early warning sign of market failure” in regional commercial television, “which they’ve sat on since 2017”.

“After finally introducing the bill last week, their attempt to rush it through floundered after a false start,” Rowland said, noting that the Bill had Labor’s support.

“An entire year after the ACCC recommended a new fund and two months since he announced it as “immediate” COVID-19 relief, the Minister still hasn’t delivered anything under the PING.

“In the midst of the pandemic, the Minister’s cruel contempt for essential workers in Post, the ABC and Community Television is on full display.

“Faced with the first recession in 29 years, this Minister is facilitating mass sackings of dedicated workers across his portfolio,” Rowland said, citing:

“These cuts are unnecessary, short sighted, damaging, and are on this Minister’s head – but it is not too late to reverse them," Rowland said.

“Scott Morrison used to say that if you have a go, you’d get a go.

“Paul Fletcher should reverse the ABC cuts, extend the licences for Community TV and shelve his Australia Post regulations – so these workers can still have a go.”

More in this category: « ACCC raises competition concerns over Google, Fitbit proposed acquisition deal Google announces deal to pay for news in Australia, Brazil and Germany »
Share News tips for the iTWire Journalists? Your tip will be anonymous