Google caught up in censorship fight in Canada 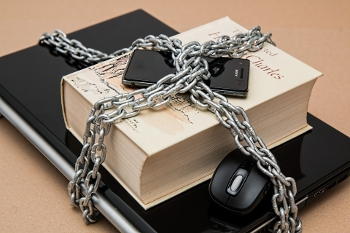 Google has been caught in an online censorship fight which is going on in Canadian courts even though it was not in any way involved when the dispute began.

The initial fight was between Canadian company Equutsek Solutions and a man named Morgan Jack, according to a report on Motherboard.

The company accused Jack of stealing, copying and selling designs that it had created. The court which heard the case upheld the company's case and ordered Jack to stop selling the designs.

When this did not work, a court in British Columbia was petitioned and this court ordered Google to remove all the search results for Jack's sites globally.

Google was then forced to enter the picture. It made an appeal, based on the fact that it has no data centres in Canada.

But the appeals court upheld the earlier court's decision and its assumption of authority to make Google remove search results in every country.

Hence, Google found itself up before the Supreme Court of Canada to argue that the country's courts should not have the authority to censor search links worldwide.

According to the report, the question being considered by the Supreme Court is: “Do Canadian courts have the authority to block search results outside of Canada’s borders?”

The defence that Google is mounting is that if a Canadian court wants to block search results in another country, then the court order should get an order against the company in the country where it is based.

More in this category: « Samsung scores major blow against Apple in US Supreme Court Don’t declare mobile roaming, Fifield warns ACCC »
Share News tips for the iTWire Journalists? Your tip will be anonymous