France hits Apple with $2b fine over price-fixing claims 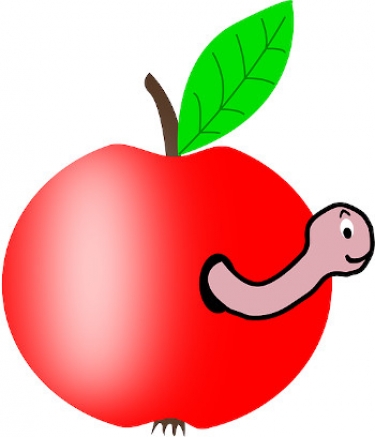 The French Competition Authority (L’Autorité de la concurrence) has fined Apple €1.1 billion (A$2.01 billion) for allegedly conspiring with wholesalers to fix the prices of items like the iPad in order to reduce or eliminate competition.

In 2012, eBizcuss, a distributor of high-end Apple devices, had to shut down due to what it claimed was unfair competition. It was part of the Apple Premium Reseller program, retailers who only sell Apple products. This incident ultimately led to the current fines, which were levied after a long investigation.

In France, Apple sells its products to two approved wholesalers, Tech Data and Ingram Micro. Downstream, Apple products are distributed through about 2000 resellers who are either large generalist or specialised distributors, or specialised resellers.

Isabelle de Silva, president of the French Competition Authority, said the body had clearly outlined the practices that had led to this fine being imposed on Apple.

She said first, Apple and the two wholesalers had agreed not to compete and to prevent distributors from competing with each other.

And finally, Silva said, Apple had abused the economic independence of its premium distributors by subjecting them to unfair and unfavourable commercial conditions.

More in this category: « Two years after scandal, Facebook sued in Australia over privacy violations Future of radio in Australia focus of new ACMA report »
back to top