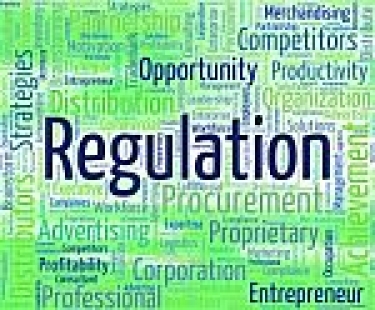 Australian financial firms are struggling to keep up with the pace of regulatory change, with 69% of local risk managers concerned that complex, interconnected new risks are emerging more rapidly than their own skills are advancing.

The issue of regulatory change for the financial services sector has been raised by firms in response to a recent global survey by management consulting and professional services firm Accenture which looked at how Australian risk managers are grappling with disruptive technology, as both a risk in itself, and as a tool to help manage risk.

More than 70 Australian senior risk executives representing the main banks as well as insurers, asset/wealth managers and investment banks participated in the global survey of nearly 700 risk management executives in the banking, insurance and capital markets sectors from nine countries.

The findings from the Australia survey found that 42% of Australian respondents believe that the extreme complexity and/or interconnectedness of many new risks impede the overall effectiveness of their risk function - while 21% of respondents believe that their risk team has insufficient talent resources to carry out the functions it is asked to perform (vs 2% of those surveyed in the US and the UK).

The survey also found that:

Less than half (46%) stated that the risk function is, at best, only somewhat effective at responding rapidly to changes in the external risk environment.

In addition, 23% of those surveyed believe that machine learning has the most potential to cause negative/unintended consequences for their organisation in the next two years.

According to Accenture, risk functions’ scaled adoption of sophisticated technologies remains limited, and while nearly all risk functions have started using RPA to automate routine tasks, only 41% of Australian respondents said they apply advanced analytics and predictive modelling to their datasets, with only 3% applying machine learning.

The report also notes that this lack of adoption is a missed opportunity for risk functions, given these technologies’ immense potential to mitigate risk and improve risk professionals’ performance.

And while technologies such as AI (artificial intelligence) and machine learning can present concerns across organisations, the survey revealed a strong correlation between the deployment of these technologies and robust risk-readiness within the risk function.