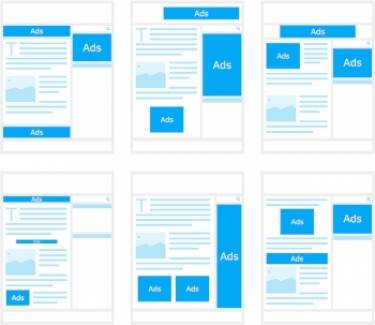 The European Union is likely to announce a third fine on Google this week, this one for alleged abuse of its AdSense advertising service, a fine that had been expected as far back as November 2017.

Reuters reported that the announcement would involve a smaller fine than the two previous penalties levied on the search behemoth.

In June 2017, Google was fined €2.42 billion for allegedly abusing its search engine dominance to give illegal advantage to its own comparison shopping service. The company has appealed against this fine too.

And earlier this year, the French National Data Protection Commission (CNIL) fined Google €50 million (US$56.8 million) for violations of the GDPR following complaints by the organisations None Of Your Business and La Quadrature du Net, the latter representing 10,000 people.

The EU investigation against AdSense was opened in 2016, with allegations that Google was preventing third parties who were using AdSense from showing advertisements from firms that were in competition with Google.

At that time Google had about 80% of the European search advertising market and the EU claimed the company had been indulging in such practices for more than a decade.

Brussels is not the only one to fine Google for anti-business practices. In February 2017, the Competition Commission of India fined the company 135.86 crore rupees (about US$21.1 million) for "abusing its dominant position in online general Web search and Web search advertising services in India".

The EU's actions against Google may not end with the AdSense fine. Its anti-trust enforcers are inquiring from Google's rivals if the company demotes local search competitors and this could well result in a fourth fine.

More in this category: « Qualcomm awarded US$31m for violation of patents by Apple ISP Activ8me hit with fine over false advertising »
Share News tips for the iTWire Journalists? Your tip will be anonymous